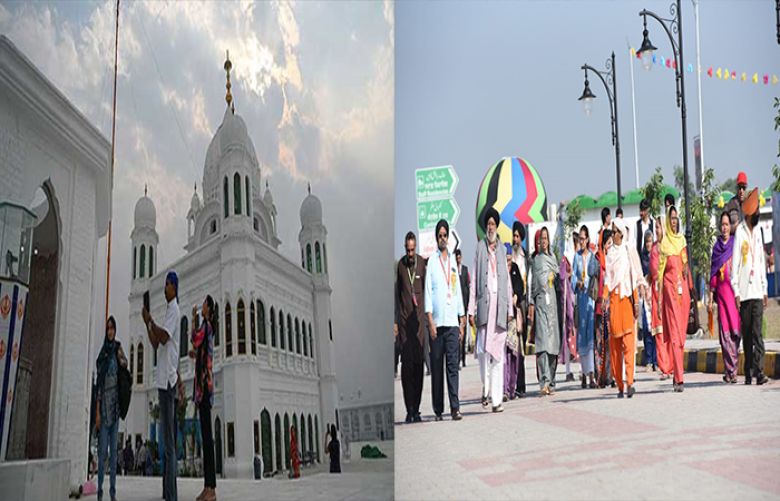 Sikh pilgrims from India start arriving at the Zero Point for immigration to attend the inauguration of a much-awaited Kartarpur corridor on Saturday (today).

The Corridor is being opened on the 550th birth anniversary celebrations of Guru Nanak Dev Ji beginning from Tuesday. 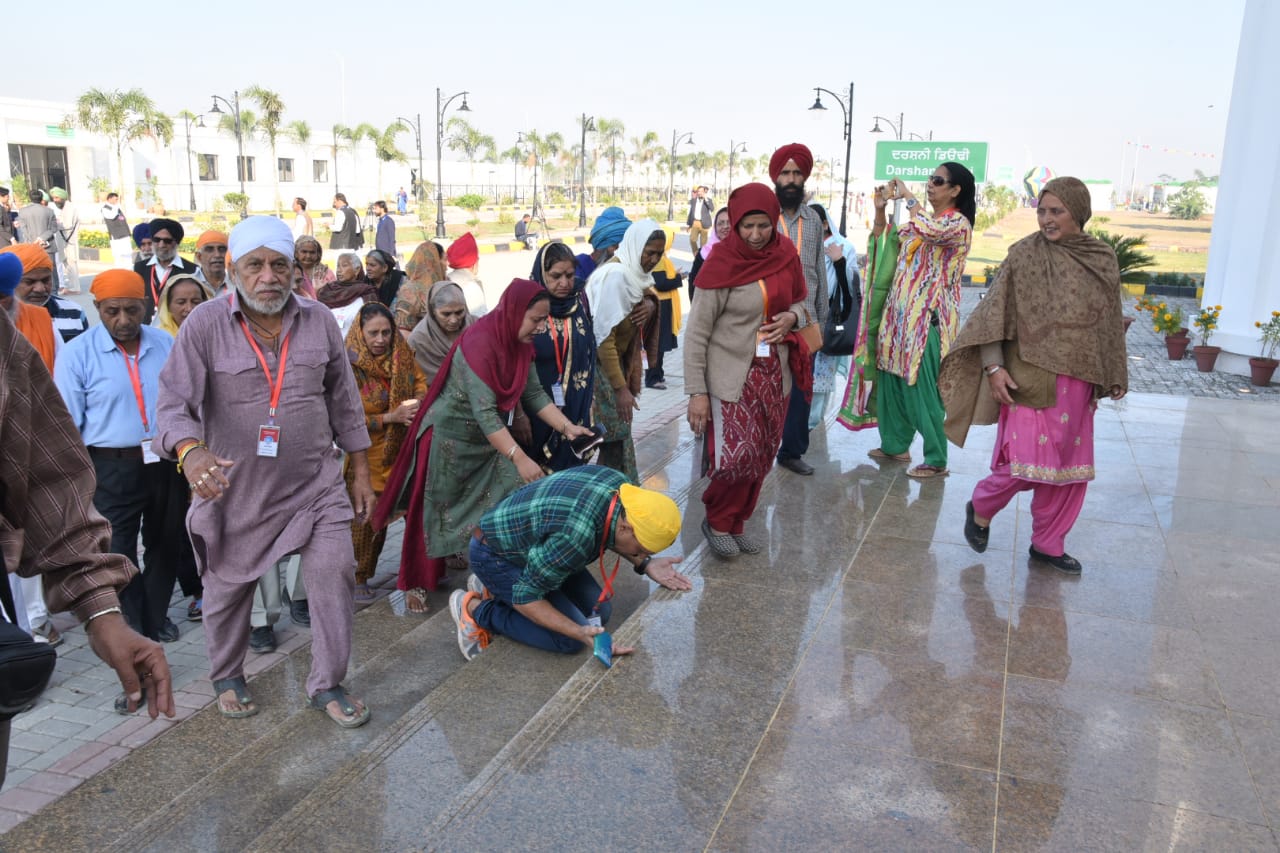 As per details, the first group of Sikh yataris reached border terminal and gone through the immigration process in a peaceful manner. As many as 76 counters for the pilgrims have been made functional by Pakistan for the immigration. The Sikh yataris have reached Gurduwara Kartarpur Sahib.

Abiding by Prime Minister Imran Khan’s pledge, the requirement of passport and fees of $20 have been waived by Pakistan. 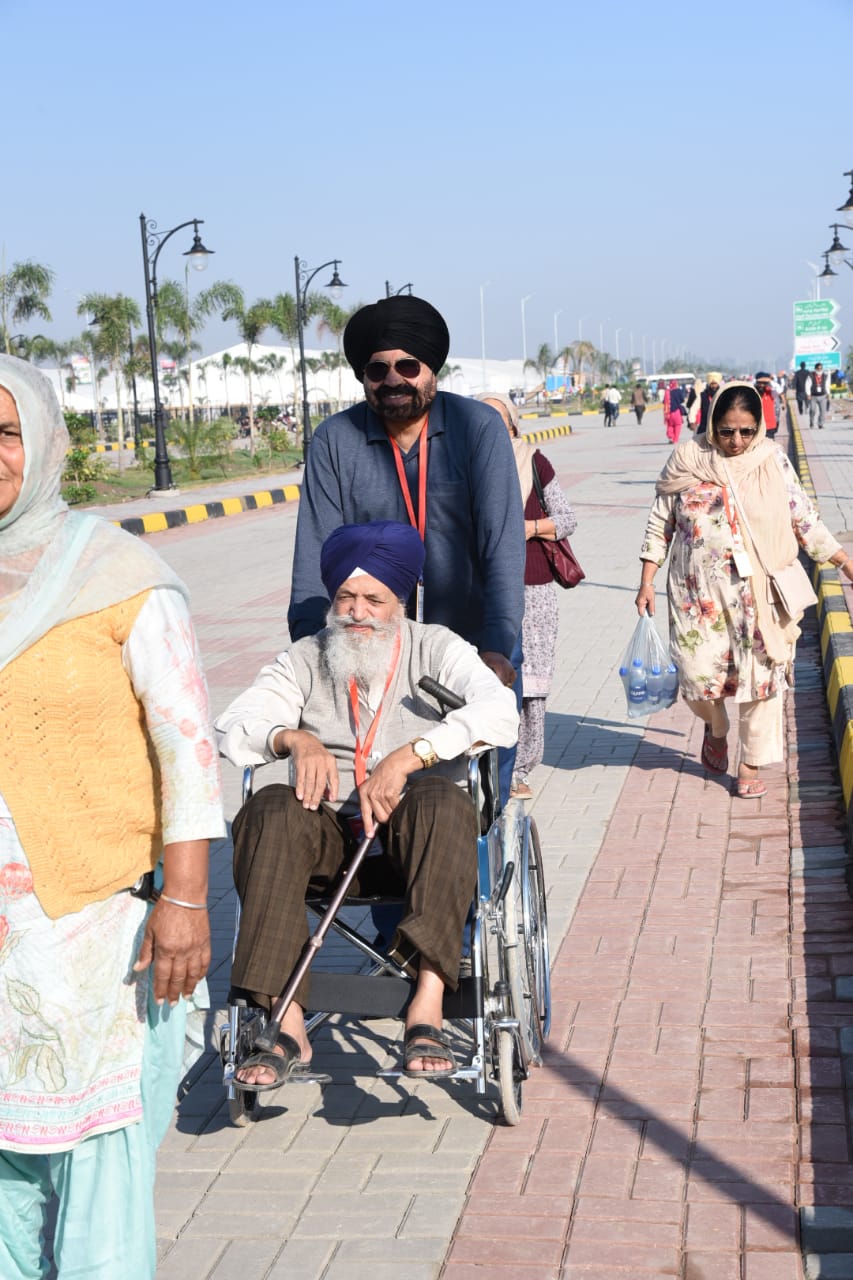 The step highlights Pakistan’s efforts for promoting religious harmony and peace in the region. The Islamabad’s move to open the Kartarpur Corridor for the facilitation of the Sikh community is being widely appreciated by the Sikh leaders.

The officials of Pakistan and India in a historic event on Oct 24 signed an agreement for opening Kartarpur Corridor. 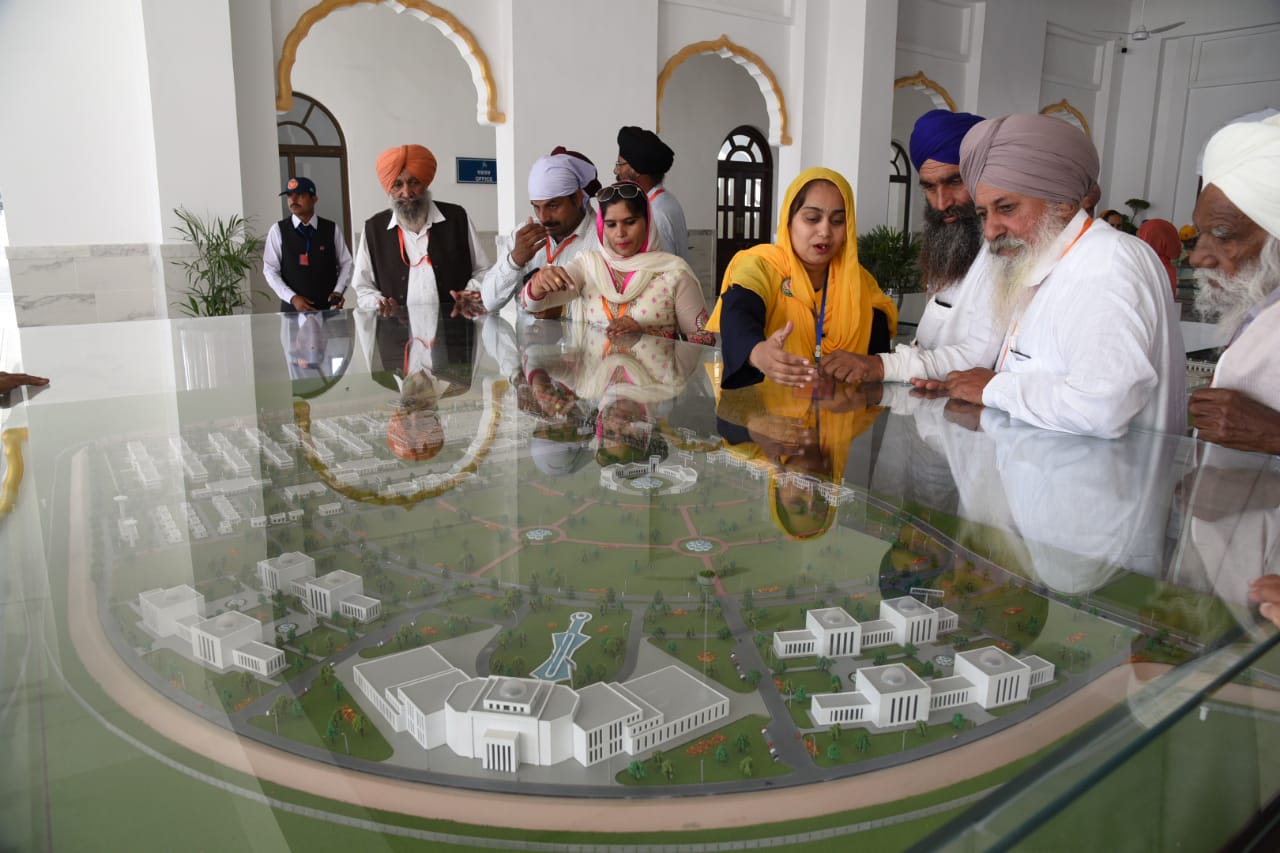 In the agreement, Islamabad has kept a service fee of $20 for Sikh pilgrims visiting the Corridor from the Indian side, unchanged. As many as 5,000 Sikh pilgrims can visit Kartarpur daily and Pakistan will consider the possibility of allowing more pilgrims on special occasions.