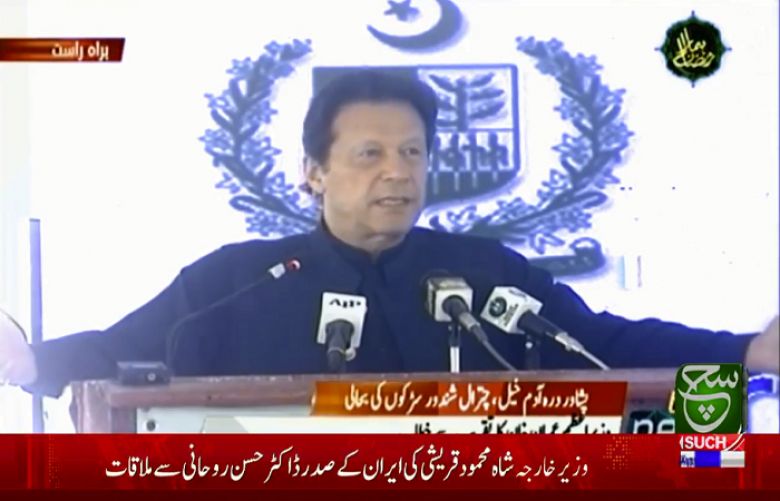 Prime Minister Imran Khan on Wednesday asserted that there should be one law applicable for the weak and strong segments of society, saying that society is identified by it impoverished segments and not the wealthier class.

The premier was addressing the inauguration ceremony of the Jalozai housing scheme in Nowshera where he highlighted that this is the first time efforts are being made for the development of people from lower income classes.

He said that the government has launched the New Pakistan Housing Scheme across the country with an aim to empower the lower income class of the country.

"We have tried our best to build cheap houses on government land by giving a subsidy of Rs300,000 on every house and only 3% interest on the home's loan," the premier said.

He lamented that the housing project was delayed because banks were unwilling to lend. The law has been stuck in court for 11 years, he added.