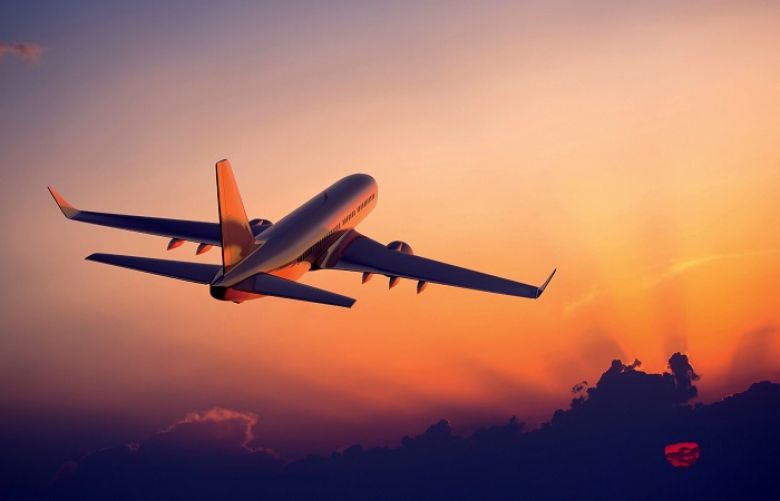 A three-part advisory group has been established to audit air administration arrangements among Pakistan and different nations where counsels will be held with Pakistan International Airlines (PIA) and private carriers, on Saturday.

In a letter issued by Cabinet Secretariat which  it was stated that the first meeting of the working group for reviewing the air service agreements will be held on January 20 at 9:30 am in the office of Senior Joint Secretary of Aviation Division in Islamabad.

The members of the committee include PIA chief commercial officer, director air transport and senior joint secretary of the Aviation Division.

It will deliberate upon the expansion of flight operations of the national carrier to foreign countries, as well as regarding its frequency and routes.
The review process will also cover the matters related to agreements and memorandum of understanding (MoU) signed with other countries besides holding consultation for the requirements of the necessary amendment.

The agenda of the working group’s meeting also includes reviewing on traffic rights in light of the agreements with foreign countries.