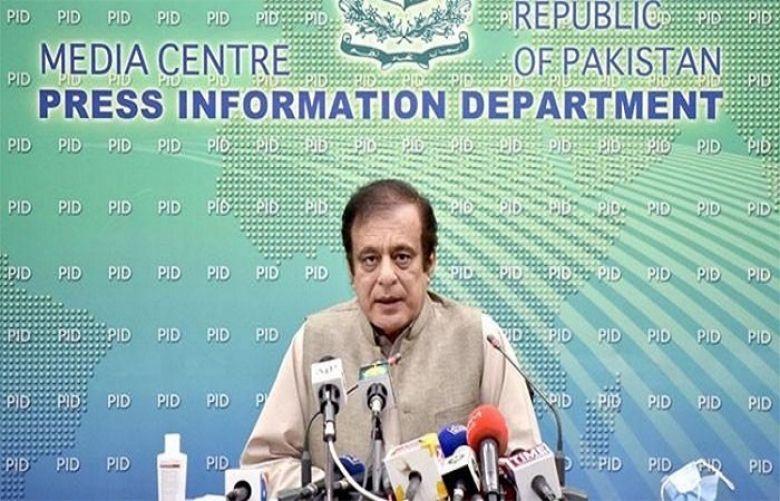 Federal Minister for Information Shibli Faraz on Tuesday said that although there is a ban on holding public gatherings, however, the government would not create any hindrance for the Pakistan Democratic Movement (PDM) to hold a rally in Lahore.

“We will not stop anyone from attending the PDM public gathering in Lahore,” he said but added that action would be taken against anyone violating the law barring gatherings during the pandemic.

While justifying the government’s acts to impose restrictions on movement, he said that many countries have imposed a curfew during the second wave of COVID-19.

“Violations of SOPs could lead to a difficult situation,” he said adding that they are not bothered about the opposition’s public gatherings rather they are worried regarding the health of the masses participating in it.

He asked as to what opposition gained from turning Multan into a political battlefield during the pandemic and warned that in case of rising COVID-19 cases, the government had to force the closure of businesses, which have resumed owing to the successful policy of the government.

Even our hospitals are not able to bear the load of rising patients, he said.

The Bundal Island project will attract US$60 billion investment and would benefit the people of the Sindh province, he said while assuring the stakeholders of the project that the federal government has no plans to take the project to Islamabad.