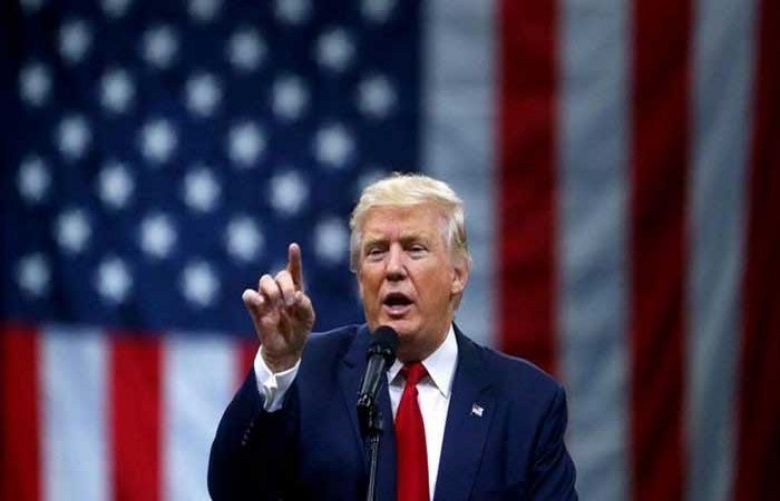 US President Donald Trump was on Monday nominated for a second term in office by the Republican Party, which he accepted while claiming that the Democrats want to 'steal' the election.

Minutes after the party completed the nomination vote confirming Trump as the candidate on November 3, he appeared at the convention in Charlotte, North Carolina, to deliver a rambling, often dark speech lasting close to an hour.

From the opening words, he told Republicans to be on alert for what he claimed was a Democratic plan to rig the contest through increased use of mail-in voting — a measure Democrats say is needed to protect people from catching COVID-19 in crowded polling stations

"They are trying to steal the election," he told party delegates, many of whom were wearing masks. "The only way they can take this election away from us is if this is a rigged election."

Opponents say Trump's increasingly extreme resistance to expanded mail-in voting — a method already used widely in the United States — is an attempt to suppress voter turnout, while setting up an excuse to challenge the result if he is defeated.

Polls show Trump trailing Democratic candidate Joe Biden, who had his convention last week, as Americans turn on the president´s handling of the coronavirus pandemic and subsequent economic chaos.