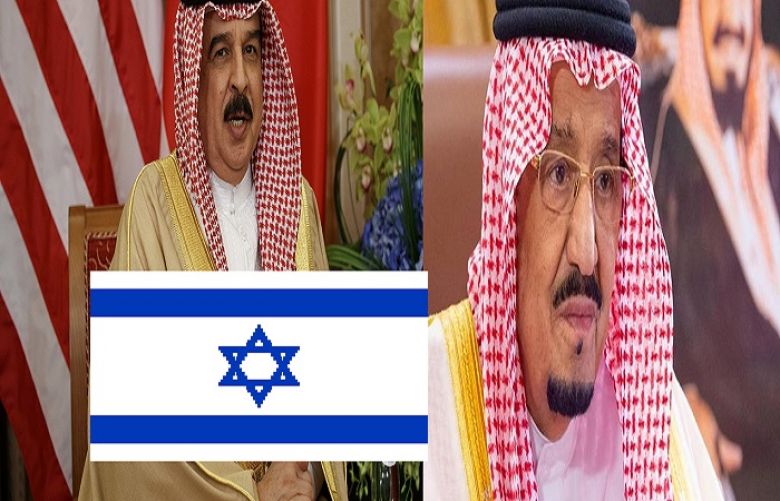 Saudi Arabia and Bahrain are preparing to sign a peace and normalisation agreement with Israel similar to the one declared by the United Arab Emirates on Thursday, sources told the Arabi21 news.

According to the "well-informed sources", official normalisation of relations between the two Arab countries and Israel will be established "after a short period of time", noting that this normalisation is aimed at "supporting US President Donald Trump, in light of the remarkable decline in his chances of winning the elections".

On Thursday, Bahrain congratulated the UAE on concluding the normalisation agreement with Israel, and said that the agreement is part of "measures taken to increase the chances to reach peace in the Middle East".

Bahrain's Ministry of Foreign Affairs said in its statement: "The Kingdom of Bahrain extends its heartfelt congratulations to the Emirates on announcing the agreement reached with the United States and Israel to stop annexing Palestinian land and to take measures that increase the chances of reaching peace in the Middle East."