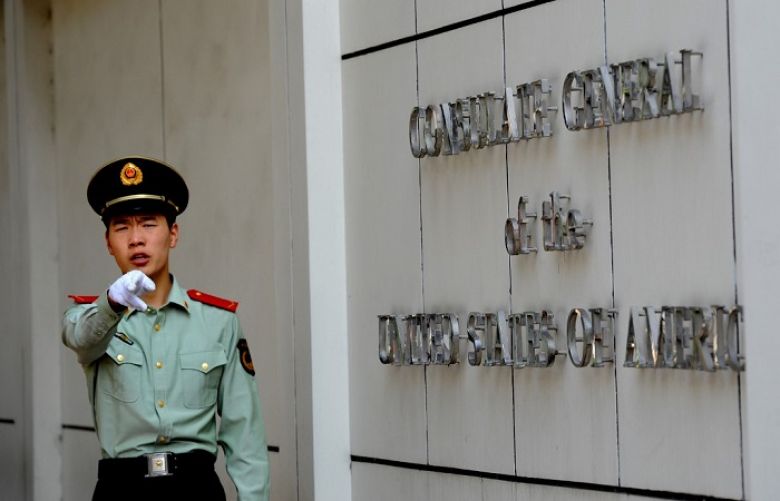 China has officially announced that the United States’ consulate in Chengdu has been closed down and that Chinese authorities have now taken control of the building.

The US State Department also said in a statement that the Chengdu consulate had suspended operations.

Three medium-size trucks arrived on Monday morning and left a few hours later; and cars with diplomatic plate numbers departed in between.

Earlier in the day, the US flag had been lowered at the consulate.

The American consulate had been given until Monday morning to close down. Chinese police earlier boosted security around the diplomatic perimeter and enforced traffic control on the streets nearby.

On Sunday, people gathered outside the consulate building to watch the proceedings and take pictures. Some carried China’s national flags. Police asked them to move on.

Some 50 American and 150 locals were employed at the consulate.

Washington asked Beijing to close its Houston consulate on Tuesday, accusing the Chinese employees there of espionage and theft of intellectual property. China said likewise that some of the American diplomatic personnel at the Chengdu facility had been involved in non-diplomatic activities.

The US and China have been at odds over a range of issues; but recently, Washington has taken a markedly more aggressive posture against Beijing. US Secretary of State Mike Pompeo has called for regime change in “Communist China.”

Washington’s aggressive posturing against Beijing comes shortly before the US presidential election in November.