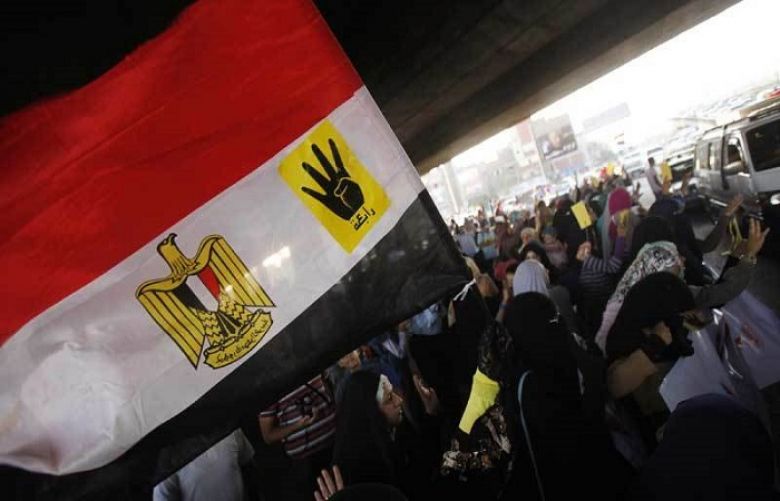 Jordan’s top court has dissolved the country’s branch of the Muslim Brotherhood, a transnational Islamist movement, an official said Thursday, citing the group’s failure to “rectify its legal status”.

“The Court of Cassation issued a final verdict ruling that the Muslim Brotherhood group is dissolved... for failing to rectify its legal status under Jordanian law,” the official said.

The Muslim Brotherhood, founded in Egypt in 1928, is a pan-Islamic movement with both charitable and political arms.

It has faced years of pressure, especially in the wake of the 2011 Arab Spring uprisings, and has been outlawed as a “terrorist” group in Egypt and banned in several other countries.

Amman had tolerated the group’s political arm for decades, but since 2014 authorities have considered it illegal, arguing its licence was not renewed under a 2014 law on political parties.

It continued to operate, but its relations with the Jordanian state deteriorated further from 2015 when the government authorised an offshoot group, the Muslim Brotherhood Association.

In April 2016, security services closed the Brotherhood’s Amman headquarters and several regional offices, transferring their ownership to the splinter group in a step the movement denounced as political.

The original Brotherhood took the case to court in a bid to retrieve the properties, but the court in its verdict Wednesday ordered it dissolved.

The Brotherhood argues that it had already obtained licences to operate under previous laws in the 1940s and 1950s — and stressed that it would appeal Wednesday’s ruling.

The group’s spokesman, Moaz al-Khawaldeh, said the Muslim Brotherhood did not consider the ruling as “final” and that a legal team was preparing to appeal.

“The Brotherhood will not melt away because of an administrative ruling and we continue to carry out our activities in alternative rental properties,” Khawaldeh said .

“The ruling is not final and our legal team is meeting in order to submit the legal documents necessary to appeal” the verdict, he added.

“The Muslim Brother­hood... is a model of moderation and an important element in strengthening national unity, so dissolving it is not in the national interest,” he said.

Khawaldeh echoed him, saying, “We are not outlaws. We are ready to develop our legal status within a framework that could be agreed upon.

“But unfortunately the authorities have shut the doors (to negotiations)... and are not offering any initiative to solve this crisis,” he added.

Analyst Oraib Rintawi of the Al-Quds Centre for Political Studies said the key to ending the crisis is for the Brotherhood to dissociate politics from its other initiatives.

The court’s ruling “is a strong message to the Brotherhood that they must seriously look into separating their charitable, social and educational activities from politics”.

“Many such calls have been made even from within the Brotherhood,” he added, noting that without such a separation, “the confrontation between the state and the Brotherhood will continue”.