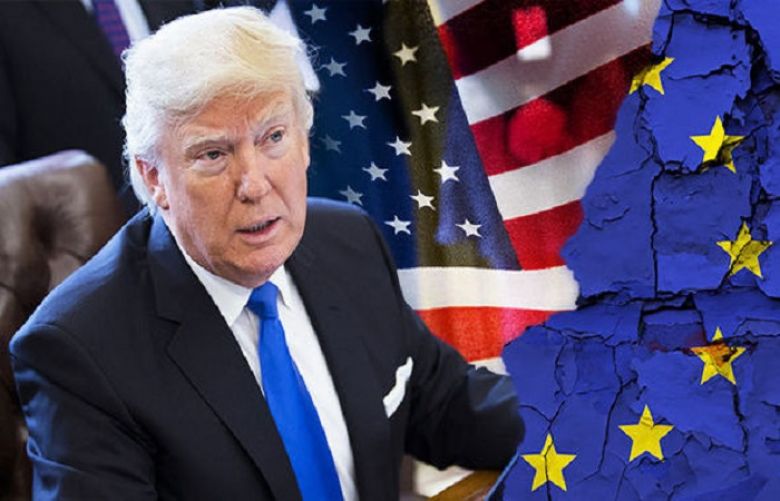 File Photo EU to ban on US citizens

The European Union hinted to ban US citizens on entering into the region.

The draft has been prepared on banning US citizen in Europe, however the final decision will be taken before 1st july.

US media say that the countries having 50 patient per 100 thousand people will be barred on entering into EU.

The International media Claimed that no final decision has been taken yet but individual countries can take decision separately.

The EU diplomate says that he can't say anything about the entry of the people from acceptable countries.

According to US media, the EU diplomate also stated that the Covid 19 is wide spreading in US, Brussels want to barred all such States where the pendamic cases are high.