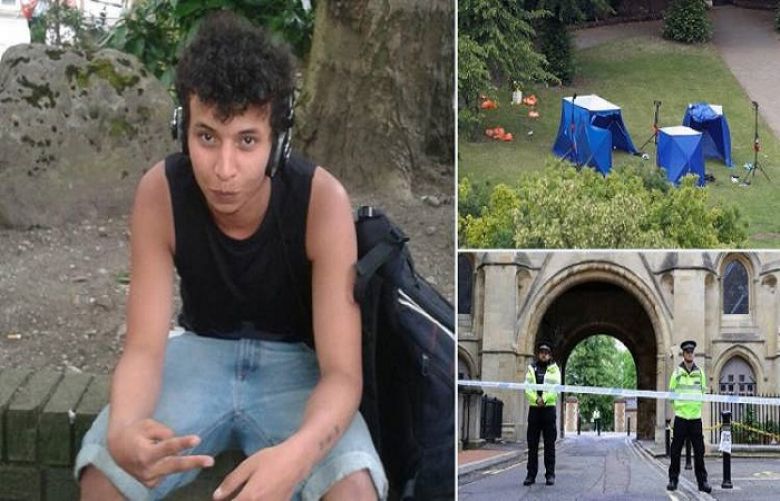 File Photo US citizen among victims of Reading stabbing attack

One of the victims of a stabbing attack in the English town of Reading on Saturday was a U.S. citizen, the US ambassador to London confirmed on Monday.

Authorities have attributed the attack in which three people were killed to terrorism.

U.S. ambassador Woody Johnson on twitter offered his “deepest condolences” to the families of those killed.

“To our great sorrow, this includes an American citizen. Our thoughts are with all those affected. We condemn the attack absolutely and have offered our assistance to British law enforcement,” he tweeted.

The Philadelphia Inquirer named the U.S. victim as Joe Ritchie-Bennett, 39, who had lived in Britain for 15 years.

British teacher James Furlong, 36, has also been named as one of the victims.

Describing the incident as terrorism, police say they have detained a 25-year-old man and are not hunting others.

The security source told Reuters that Saadallah had come across the radar of Britain’s domestic security agency MI5 last year over intelligence he had aspirations to travel for extremist purposes, although his plans then came to nothing.

“What you appear to have here is a lone actor and they are obviously particularly hard to detect,” said Jonathan Hall, the Independent Reviewer of Terrorism Legislation, whose job is to inform public debate on security laws.

“If, as has been reported, the individual is suffering from poor mental health that is a particularly difficult area.”