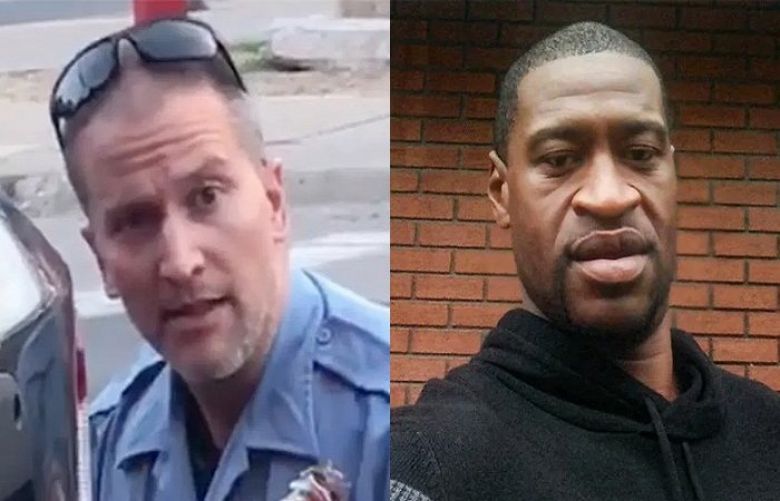 US police officer Derek Chauvin, who pinned an unarmed black man with his knee to the throat before the latter died, was on Friday arrested and charged with murder in the latest development in the George Floyd case.

The prosecutor's announcement of Chauvin — the Minneapolis police officer who killed Floyd — being charged came after three nights of violent protests in the Midwestern city sparked by the death.

Chauvin was is seen on a bystander’s cellphone video kneeling on George Floyd’s neck on Monday before he died was charged with third-degree murder, Mike Freeman, Hennepin County attorney, told a news briefing.

"He is in custody and has been charged with murder,” Freeman said of Chauvin, who is white. “We have evidence, we have the citizen’s video, the horrible, horrific, terrible thing we’ve seen over and over again.”

Freeman said a detailed complaint would be made available later on Friday.

The cellphone footage showed Floyd repeatedly moaning and gasping while he pleaded to Chauvin, kneeling on his neck, "Please, I can’t breathe.” After several minutes, Floyd gradually grows quiet and ceases to move.

Earlier on Friday, Minnesota Governor Tim Walz called for an end to the violent protests that have rocked Minneapolis, saying the state’s National Guard would work to restore order following three nights of arson, looting, and vandalism.