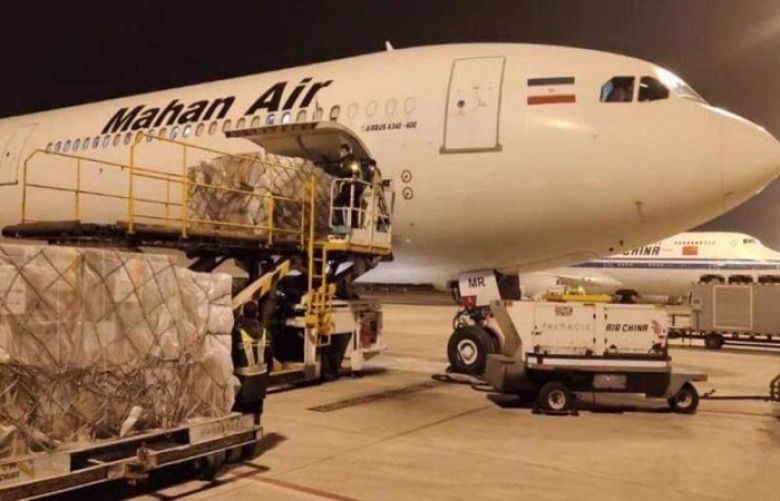 The Iranian foreign minister has stressed the importance of international cooperation on the response to the coronavirus pandemic, thanking Indian Parsis for sending aid to Iran, and saying that Tehran has sent 40,000 COVID-19 test kits to several countries.

“The Parsis of India—Zoroastrians whose ancestors long ago emigrated to India—have remained ever faithful in their love for Iran. Grateful for their Covid-19 package for Iranians,” Mohammad Javad Zarif said in a tweet on Friday.

The Parsis of India—Zoroastrians whose ancestors long ago emigrated to India—have remained ever faithful in their love for Iran. Grateful for their #Covid19 package for Iranians.

Up to 69,000 Parsis, who are Zoroastrians of Iranian origin, currently live in India.

Zarif also said that 40,000 “advanced Iran-made test kits” have been exported to Germany, Turkey and other countries.

The export of Iranian diagnosis kits comes after Tehran announced last week that it had permitted the export of test kits after a reported surge in their production.

Speaking about the export of diagnosis kits last week, Vice President for Science and Technology Sourena Sattari said that Iran is currently producing many products needed to combat COVID-19 which it could not produce before.

Iran has become needless of importing most medical products related to the coronavirus, he said.

According to the latest numbers released by Iran’s Health Ministry on Friday, 104,691 Iranians have contracted the disease, with 6,541 deaths. 83,837 people have also recovered.

On Friday, Iran's Foreign Ministry Spokesman Abbas Mousavi said that Zarif had sent a letter to UN chief Antonio Guterres, reminding him of Washington’s “illegal withdrawal” from the 2015 Iran nuclear deal and the resulting bans imposed on the country.

Mousavi said Zarif reminded the UN chief of Washington’s “blatant and continuous violations of the UN Charter, specifically violating article 25, threatening the credibility and sovereignty of the UN and international peace and security”.

Article 25 requires UN member states to comply with decisions made at the UN Security Council, which officially endorsed the Iran nuclear deal in 2015.

Numerous world leaders and figures, many within the US, have called on Washington to stop its unilateral sanctions against Iran as the country grapples with the virus.

Washington has, however, continued enforcing its strict widespread bans against Iran, announcing its newest batch of sanctions last week.