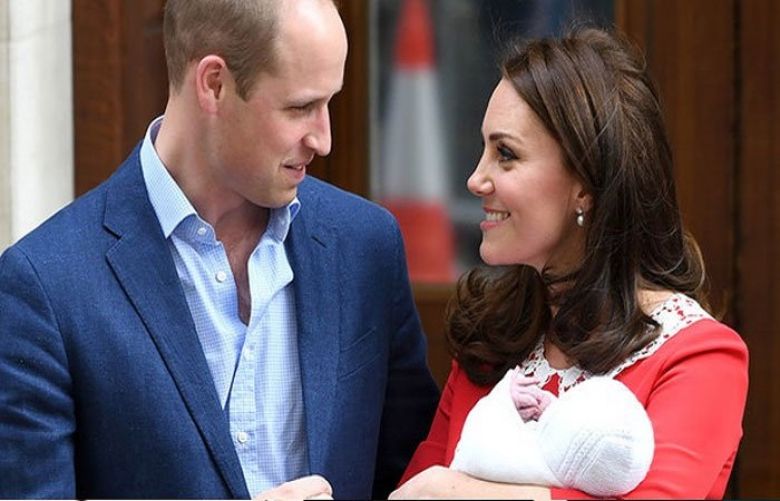 The royal family is currently housebound like all other UK based families at the moment, and with the pandemic having forced people into self-isolation for over a month, all are turning to the internet as a means for keeping their professional lives afloat.

During a rare interview with BBC last Friday, Prince William and Kate’s youngest, Prince Louis seemed to be in a rather playful mood, during the course of normal playtime he accidently kept hanging up video calls quite often.

During the course of the interview, Prince William also admitted that some of the older members of his family seem to be having a rather hard time getting used to video calls, but are slowly learning their way around it. "We’ve been talking to all the family online," Will said.

"And it’s been a really good way of keeping in touch and seeing each other. As you can imagine, the younger generation are a little bit more tech-savvy, but only just, I think we’re getting there now. The family are getting a little bit more used to be able to contact each other and pressing the right buttons and not dropping the computer halfway through."

Kate believes video chatting has made it easier for family to keep in touch during these troubling times, "It’s so true. And I think your father and my parents and our families...have really loved keeping in touch with the children because it’s really hard," she added. "It gets a bit hectic, I am not going to lie, with a 2-year-old."