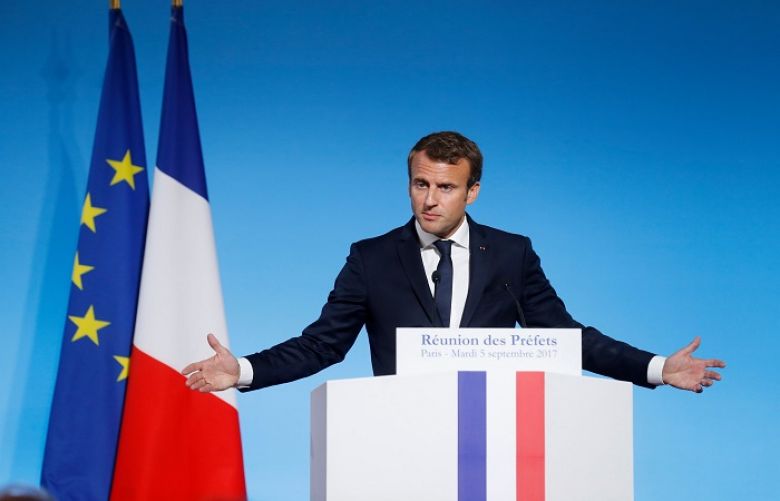 French President Emmanuel Macron sought on Saturday to win over Italians, saying in an interview with Italy’s leading newspapers that France was there to help and Italians should be wary of talk about aid from China or Russia to fight the coronavirus.

“France is alongside Italy,” Macron said in a interview to Italian newspapers La Repubblica, Corriere della Sera, and La Stampa.

“There is a lot of talk about Chinese or Russian aid, but why don’t we say that France and Germany have delivered 2 million masks and tens of thousands gowns to Italy?” Macron said.

“It is not sufficient, but this is just a start and we must not let ourselves be intoxicated with what our international partners and competitors say”.

Italy, one of the countries worst-hit by the virus worldwide, was sharply critical of France and Germany after they initially declined to provide face masks and other equipment to help handle the outbreak.

Rome turned instead for help to China, which sent an airplane full of masks and ventilators bearing “Forza Italia” stickers with small Chinese and Italian flags - and leaving a powerful impression on Italians.

“Europe must feel proud and strong, because it is. But it must indeed go much further. This is why I defend budget solidarity in the management of this crisis and of its consequences,” Macron added.

“What worries me is the illness of every man for himself: if we do not show solidarity, Italy, Spain or others would be able to say to their European partners: where have you been when we were at the front? I do not want this selfish and divided Europe”.