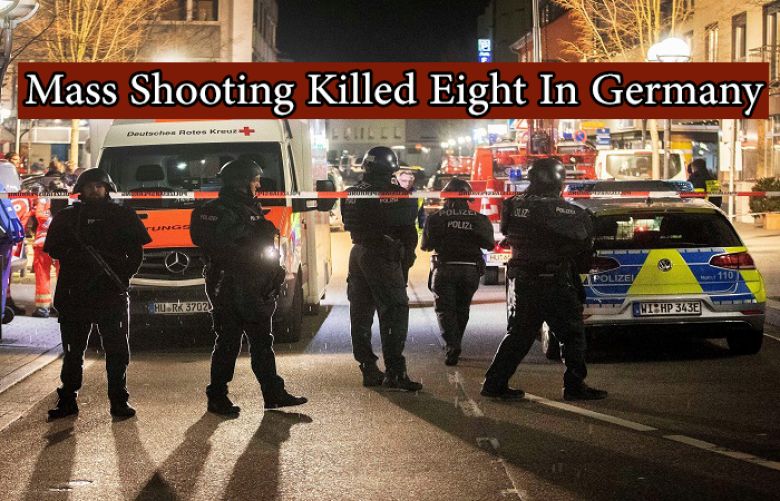 Eight people were killed and five injured in two shooting attacks in the western Germany town of Hanau on Wednesday night, sending police on a large-scale hunt for the gunman.

The suspected shooter was found dead in his home hours later, police said.

In addition to the eight fatalities, five other people were also reported to be critically injured. The victims are all reportedly of Kurdish descent.

The motive for the shootings is unclear. An investigation is ongoing.