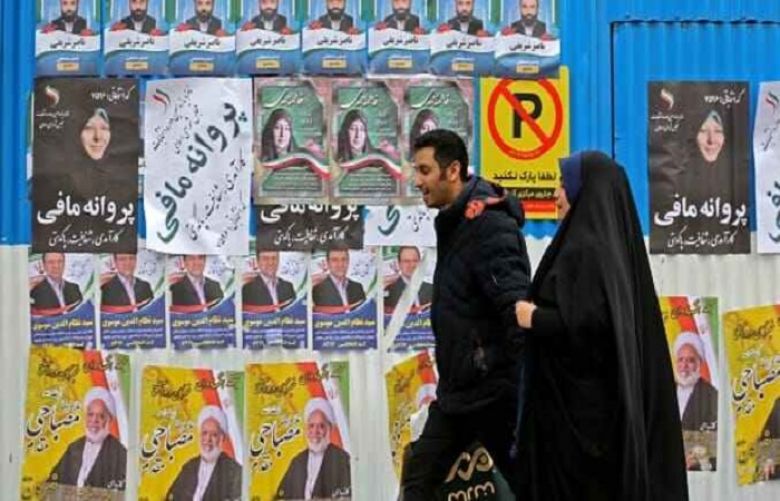 Election headquarters of Iran said the office has banned running any election advertisements as of 08:00 hours local time on Thursday morning.

Spokesman for Election headquarters,  Esmaeil Mousavi made the remarks in his encounter with reporters.

Iran is to hold the 11th parliamentary election and the mid-term election for Assembly of Experts on February 21 nationwide.

Based on a report from Tehran election headquarters, over nine million people are eligible to vote for the Feb 21 elections in the Iranian capital.

And that over 57 million people from across Iran are eligible to vote.

Supreme Leader of the Islamic Revolution Ayatollah Seyyed Ali Khamenei declared on Tuesday that during the upcoming elections, like the previous instances of the anniversary of the Revolution and the commemoration of Lt General Qasem Soleimani, the enemy will fail once again in disappointing Iranian youth.