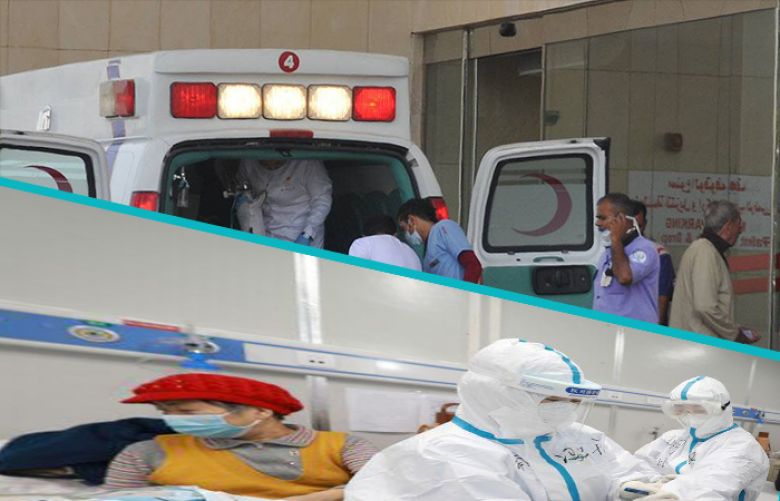 China reported the biggest drop in new cases from the coronavirus outbreak in nearly a month on Thursday.

The National Health Commission said that more than 74,500 people have now been infected nationwide by the virus, which first emerged in central Hubei province in December.

The death toll jumped to 2,118 on Thursday after 114 new deaths were reported most in Hubei province, the hard-hit epicentre of the outbreak.

Hubei province had 349 new confirmed cases of coronavirus infections on Wednesday, the province’s health commission said on Thursday, down from 1,693 cases a day earlier. While 615 new infections had been detected in Hubei province, the Commission said it "corrected" numbers after lab test came back negative.

That was a sharp decline from nearly 1,700 the previous day as China again changed its method for counting infections and took the total accumulated number of confirmed cases in Hubei to 62,031.