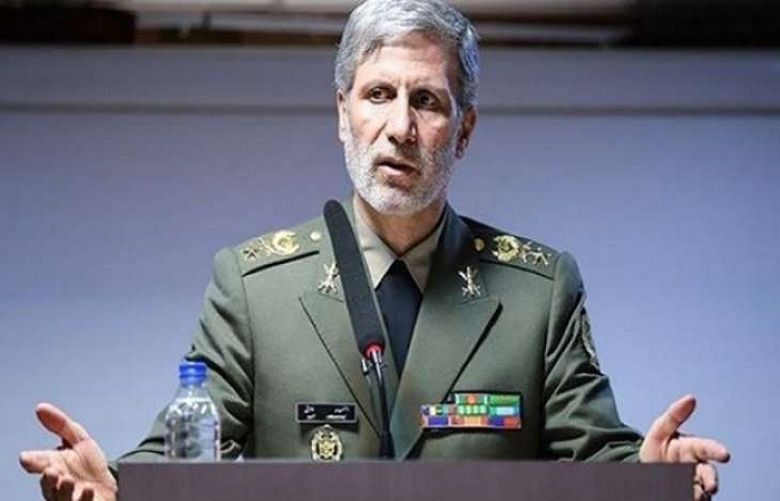 In an address to a conference on quality standards of the Armed Forces, held in Tehran , General Hatami said Iran possesses all the components of power and the necessary determination to respond to any act of aggression.

Iran will combat any threat at any level with its high-quality defensive arms, the minister added.

He also described Iran’s recent missile attack on a US military airbase in Iraq, carried out in retaliation for the American assassination of top Iranian commander Lt. General Qassem Soleimani, as meeting a public demand, saying the US would have become ruder and repeated its criminal acts if such a missile attack had not taken place.

“The hard slap in the face from the (Iranian) Armed Forces in targeting the Americans’ base was given at the highest level of standards in terms of the timing, quality and accuracy of the missiles in pin-point targeting,” the minister said.

On January 8, Iran’s Islamic Revolution Guards Corps (IRGC) launched a missile attack on Ain al-Assad airbase in Iraq’s western province of Anbar, in retaliation for the US assassination of Lt. General Soleimani.

Fifteen missiles rained down on the American base, none of which were intercepted by the US army’s radar systems.