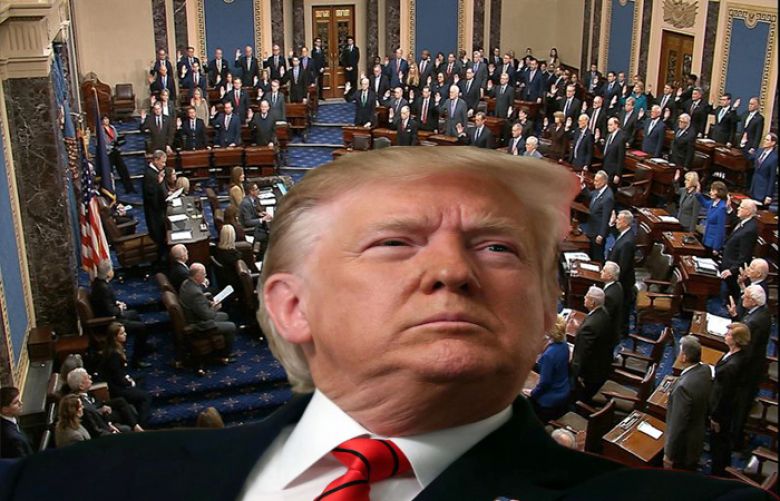 In the United States, the impeachment trial of President Donald Trump got underway with the swearing in of 100 Senators and the presentation of the two charges of abuse of power and obstruction of Congress.

Chief Justice of the US Supreme Court, John Roberts administered the oath to the Senators to do impartial justice.

In a hushed chamber, Supreme Court Chief Justice John Roberts, clad in a traditional black robe, raised his right hand as he was sworn in to preside over the trial. He then administered the oath to senators in turn, to convene the third court of impeachment in American history.

Roberts asked if they swore to deliver "impartial justice" according to the US Constitution, and 99 lawmakers one was absent responded in unison: "I do."