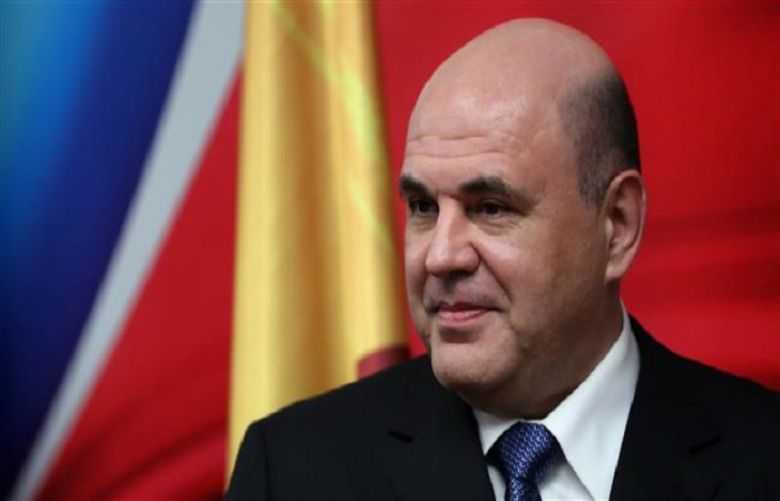 Anastasia Kashevarov, an aide to Russia’s parliament speaker, announced the decision on social media on Thursday ahead of a formal parliamentary vote.

Russia’s lower house of parliament — the State Duma — is expected to hold a meeting later in the day to vote on Mishustin’s candidacy.

President Putin picked Mishustin as prime minister after Dmitry Medvedev and his cabinet stepped down on Wednesday.

Medvedev, who had been prime minister since 2012, announced his resignation after Putin proposed a series of constitutional reforms. Medvedev said his government’s resignation gave room to the president to carry out the reforms.

Putin has ordered the government to fulfill its responsibilities until a new government is appointed.

He has offered Medvedev to oversee defense and security affairs in a new Security Council role.

Mishustin, 53, was born in Moscow in 1966. He became a civil servant in 1998, joining the Russian State Tax Service, which then was transformed to the Taxes and Levies Ministry.

In 2008, Mishustin moved to business, becoming the head of the United Financial Group (UFG), one of the Russia’s largest investment banks.

Since 2010, he has again been head of Russia’s federal tax authority.