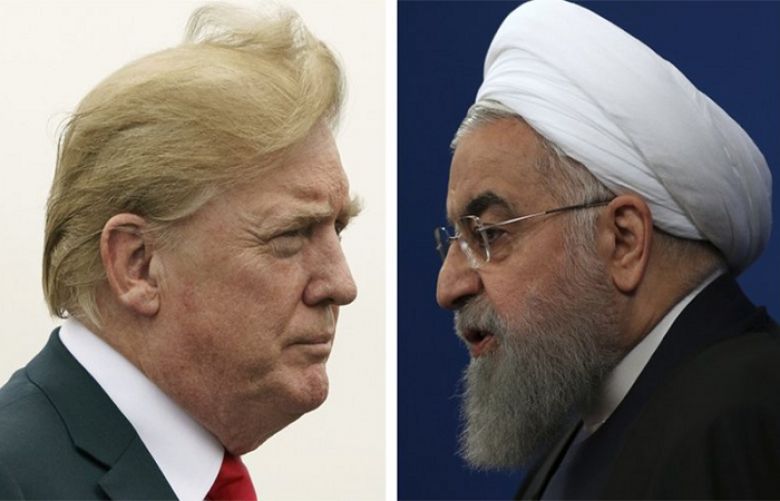 While justifying the assassination of Iranian general Qasem Soleimani by the United States as an act of self-defence, US ambassador to the United Nations said that Washington was prepared to hold negotiations with Iran "without preconditions".

In a letter to the UN Security Council, US ambassador Kelly Craft said that the US stands "ready to engage without preconditions in serious negotiations with Iran, with the goal of preventing further endangerment of international peace and security or escalation by the Iranian regime".

Washington also vowed to take additional action "as necessary" in the Middle East to protect US personnel and interests.

Iran had retaliated on Wednesday for Soleimani's assassination by firing missiles at military facilities housing US troops in Iraq. US President Donald Trump said no Americans were hurt, soothing fears that Soleimani's death and the Iranian response could spark a wider conflict in the Middle East.

The assassination of Soleimani in Baghdad on Friday was justified under Article 51 of the UN Charter, wrote Craft in the letter seen by Reuters and added: "The United States is prepared to take additional actions in the region as necessary to continue to protect US personnel and interests."

Under Article 51, countries are required to "immediately report" to the 15-member Security Council any measures taken in exercising the right of self-defence. The US used Article 51 to justify taking action in Syria against Islamic State militants in 2014.

Craft said Soleimani's assassination and US airstrikes in Iraq and Syria on December 29 against an Iran-backed militia group were "in response to an escalating series of armed attacks in recent months by the Islamic Republic of Iran and Iran-supported militias on US forces and interests in the Middle East". She said the aim was to deter Iran from conducting or supporting attacks and degrade its ability to conduct attacks.

Iran's UN Ambassador Majid Takht Ravanchi wrote that Tehran "does not seek escalation or war" after exercising its right to self-defence by taking a "measured and proportionate military response targeting an American airbase in Iraq".

"The operation was precise and targeted military objectives thus leaving no collateral damage to civilians and civilian assets in the area," Ravanchi wrote.

"Seriously warning about any further military adventurism against it, Iran declares that it is determined to continue to, vigorously and in accordance with applicable international law, defend its people, sovereignty, unity and territorial integrity against any aggression," he said.