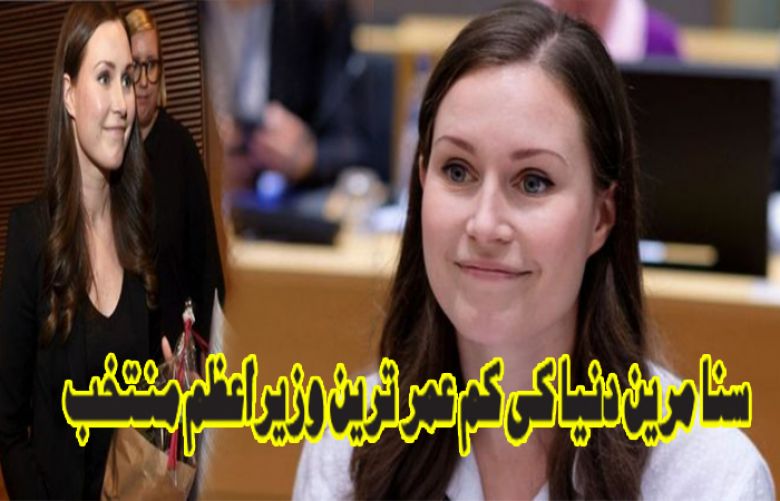 Finland’s 34-year-old transport minister, Sanna Marin, has been selected to lead the Social Democratic party, making her the country’s youngest prime minister ever.

Having emerged as Finland’s largest party in the April election, the Social Democrats can appoint one of their own to the post of prime minister in the Nordic nation of 5.5 million.

Marin has been the party’s vice chairwoman, a lawmaker since 2015 and served as until this week as the minster for transport and communications. According to Finland’s biggest newspaper Helsingin Sanomat and the Ilta-Sanomat tabloid, Marin will become the world’s youngest sitting prime minister.