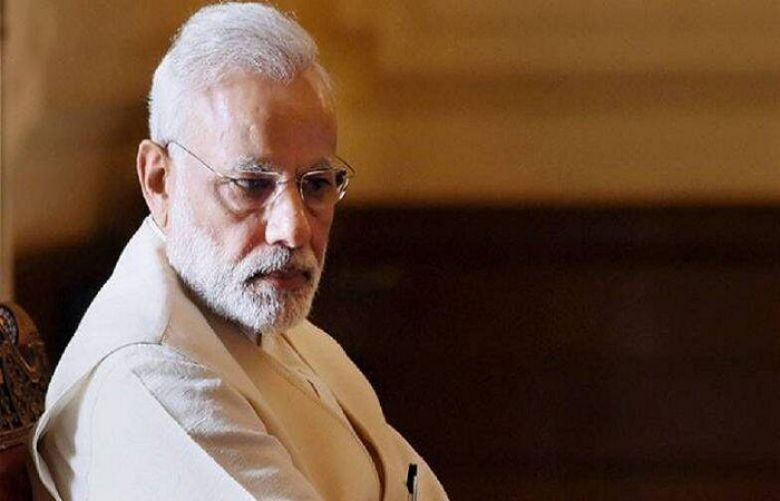 The lawsuit filed by two Kashmiri citizens alleges Modi, Shah and commander of the Indian army, Lt General Dhillon, carried out extrajudicial killings, committed wrongful death, battery, emotional distress, crimes against humanity and inflicted “cruel, inhuman, degrading treatment or punishment” upon Kashmiris during the military exercise. They say Modi and his henchmen have created a public nuisance and are guilty of negligence by not preventing the “deliberate, willful, wanton, malicious, intentional and/or oppressive” killings of Muslims in the regions of Jamuu and Kashmir.

The civil complaint accuses Modi of human rights violations under The Torture Victim Protection Act of 1991, a federal statute that allows civil suits on US soil against foreign officials suspected of committing torture or extrajudicial killing.

“We want to hold a human rights violator like Modi accountable,” said Gurpatwant Singh Pannu, whose a member of the group focused on the right to self-determination campaign for the state of Punjab.

Pannu added, “He can only escape if he has been granted immunity by the US Department of State,” Pannu said. “Otherwise, the facts and the law are on the side of the victim.”

The US State Department typically intervenes in such cases to ask the judge to grant officials immunity from civil lawsuits.

Pannu said he is working with process servers to deliver Modi the court summons before he leaves the “Howdy Modi” event at NRG Stadium in Houston on Sunday.

Modi is expected to be joined by President Donald Trump at the massive gathering of Indian-Americans in Houston, in a symbolic show of the bond between the two leaders and countries.

The September 22 rally — dubbed, with a touch of Texan twang, "Howdy, Modi!" — will mark a rare joint appearance between a US president and a foreign leader before an ethnic community and be the pair's third meeting this year.