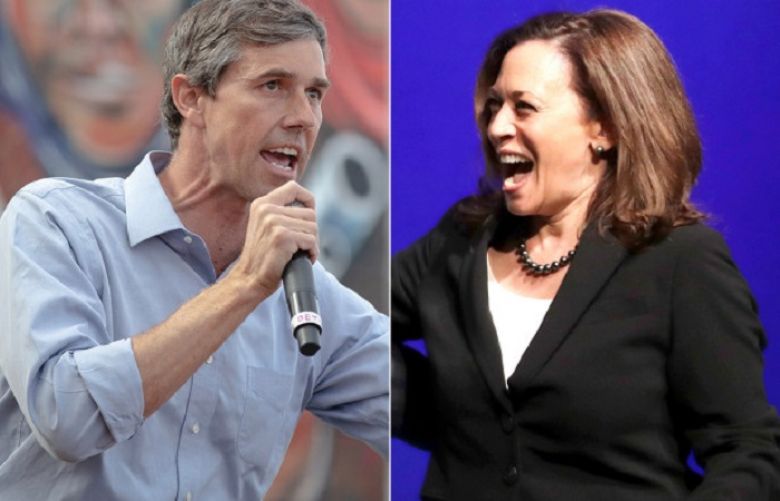 They made comments during meeting with Pakistani American Texas-based leading businessman and high ranking influential member of the Democratic Party Tahir Javed and his fellow Nouman Hussain.

Beto O’Rourke in a race of Democratic presidential candidate expressed serious concerns, saying the US must come forward and put its efforts for ensuring peace and stability in the South Asia.

Harris Kamala on the occasion said, we have to remind Kashmiris that they are not alone in the world.