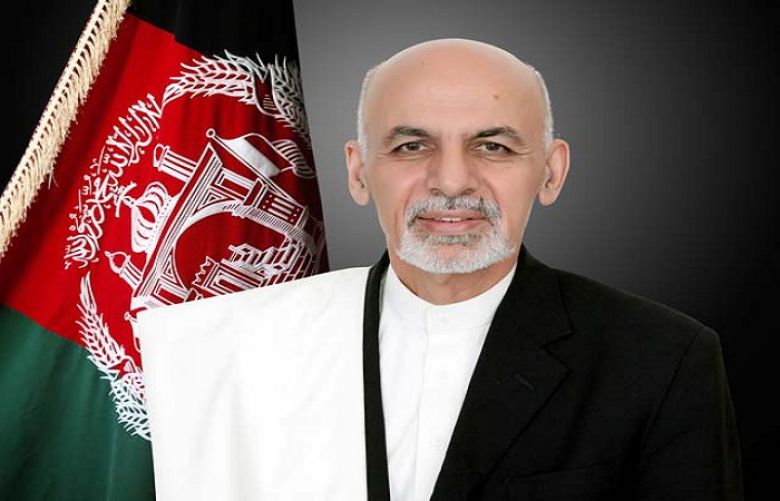 Afghanistan's president has postponed a planned visit to Washington early next week where he was to discuss the US-Taliban talks on ending America's longest war, a person familiar with the negotiations said on Friday.

The development emerged after the US envoy negotiating with the Taliban, Zalmay Khalilzad, abruptly returned to Qatar for unexpected talks with the insurgents on the deal that he had described as complete just days ago. The agreement “in principle” to begin a US troop withdrawal only needed President Donald Trump's approval, Khalilzad said on Monday.

It was not immediately clear why President Ashraf Ghani's visit was postponed. The person who spoke to The Associated Press was not authorised to talk to reporters and spoke on condition of anonymity.

Since Khalilzad's announcement, two horrific Taliban car bombings in the Afghan capital, Kabul, one of which killed a US service member and objections to the deal from the Afghan government and several former US ambassadors to Afghanistan have put pressure on Khalilzad as many wonder whether a deal will truly bring peace.

The Taliban have explained their surge in deadly attacks including on the capitals of northern Kunduz and Baghlan provinces last weekend as necessary to give them a stronger negotiating position in talks with the US, a stance that has appalled Afghans and others as scores of civilians are killed.

House Foreign Affairs Committee Chairman Eliot Engel has even demanded that Khalilzad testify before the House committee about the negotiations, saying that “I do not consider your testimony at this hearing optional.”

The Afghan president has been shut out of the US-Taliban negotiations, and during Khalilzad's visit to Kabul this week Ghani was shown the agreement but not allowed to keep it. The Taliban have rejected negotiations with the Afghan government, seeing it as a puppet of the US, though it has expressed willingness to meet with Afghan officials in their personal capacity.

Ghani's government this week raised objections to the deal, echoing the former US ambassadors' concerns that a full US troop withdrawal that moves too quickly and without requiring the Taliban to meet certain conditions, such as reducing violence, could lead to “total civil war” such as the one that engulfed the country in the 1990s after a rapid Soviet pullout and before the Taliban swept into power.

“Afghans have been bitten by this snake before,” presidential adviser Waheed Omer said Thursday, recalling past agreements from which the Afghan government has been sidelined.

The US hopes its deal with the Taliban will bring the militant group to the table for intra-Afghan talks to begin ahead of Afghanistan's presidential election on September 28 a vote that Ghani insisted must be held on time and not be swept aside by any kind of interim government.

Few details have emerged from the nine rounds of US-Taliban talks over nearly a year. Khalilzad has said the first 5,000 US troops would withdraw from five bases in Afghanistan within 135 days of a final deal. Between 14,000 and 13,000 troops are currently in the country.

However, the Taliban want all of the approximately 20,000 US and NATO troops out of Afghanistan as soon as possible.

The US for its part seeks Taliban guarantees that they will not allow Afghanistan to become a haven from which extremist groups such as Al Qaeda and the local affiliate of the militant Islamic State group can launch global attacks.

“We want to make sure that we've got our resources deployed most appropriately to deliver security for the American people,” US Secretary of State Mike Pompeo told News Radio KMAN when asked about the deal. “Our soldiers and our airmen have sacrificed so much in Afghanistan. We've got to get this right. But second, to make sure that we reduce the risk that terror will ever strike us again from Afghanistan.

“We think we can accomplish both of those things,” he said. “We hope that all the elements of Afghanistan, including the Taliban, want to be part of that, and we're working to achieve it.”

On Friday the Taliban attacked a third provincial capital in Afghanistan in less than a week, killing at least two civilians, an official said.

Farah provincial governor Mohammad Shoaib Sabet said another 15 people were wounded, citing local hospitals, and said airstrikes had been carried out against the militant group. Small clashes continued in the city, he said.

One Farah resident, Shams Noorzai, said the Taliban seized an army recruitment center and set it on fire. All shops had closed, he said, and some people were trying to flee. The governor later said security forces had re-taken the recruitment centre.