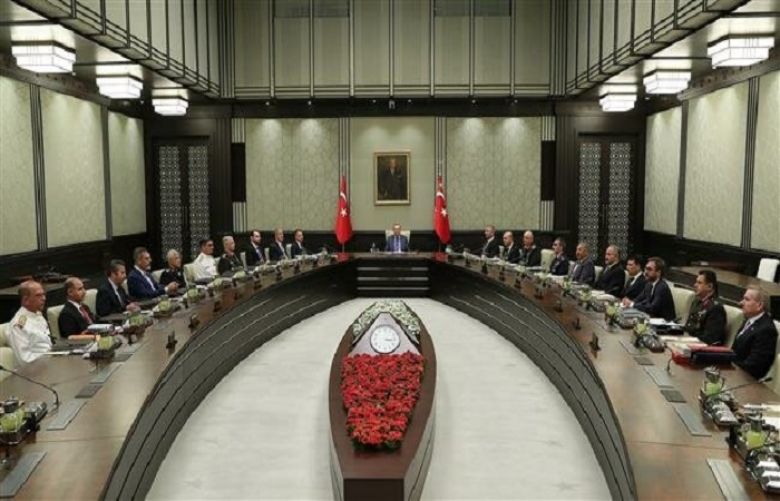 Turkey has stressed its resolve to create a peace corridor in Syria to ensure what it calls border security against increased threats and to clean the region from all terrorists.

A statement by the National Security Council issued after a meeting at the Presidential Complex in Ankara, said the fight will continue in northern Iraq until terrorists are wiped off in the region.

The council also vowed to create a peace corridor in Syria with all its strength, adding some terrorist groups are taking advantage from the power vacuum in certain areas. Earlier, 12 military convoys, including armored vehicles carrying commando units arrived at Sanliurfa province bordering Syria. Ankara says it is planning to launch a third cross border operation into Syria after two successful ones.

Turkey and United states have been at loggerhead due to Washington’s support to YPG and PYD militant groups, which Turkey says are the Syrian arm of PKK.

Back on Monday, Turkish Defence Minister Hulusi Akar held a phone call with his US counterpart Mark Esper. Reports say he has told his American counterpart that Ankara would not allow for the formation of a “terror corridor” to its south.

Observers maintain that the statement by the National Security Council reveals that talks between Turkey and the US don’t go smoothly and this has sounded the alarm in the regional circles.