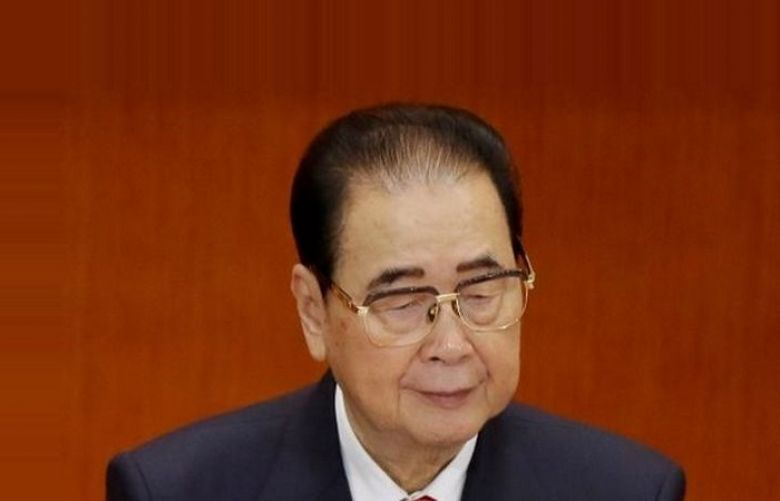 Former Chinese premier Li Peng known as the "Butcher of Beijing" for his role in the Tiananmen Square crackdown -- has died at the age of 91, state media said.

Li was an excellent member of the Communist Party of China, a time-tested and loyal Communist soldier, a prominent proletarian revolutionary and statesman, as well as an outstanding leader of the Party and the country, the statement said.

Li joined the CPC in 1945. From 1979 to 1983, he served in several ministerial and vice-ministerial positions.

He had proposed the advanced development of the country's electric power system and pushed for significant progress in China's power station construction, electricity production and power grid management.

Li was an outstanding leader in the energy sector and an important founder of nuclear power development in China, the statement noted.

He was in charge of work in such areas as energy, transportation and key construction projects.