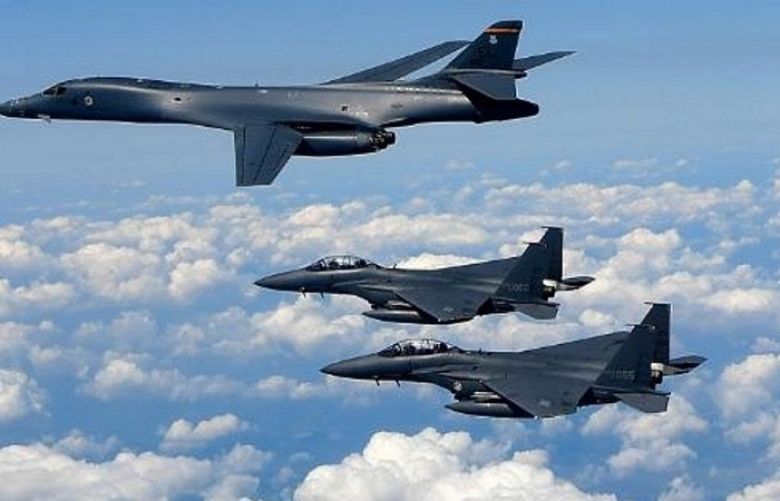 Russia says it has carried out its first ever joint air patrol with China, prompting both South Korea and Japan to send jets in response.

According to Russian defence ministry, four bombers, supported by fighter jets, patrolled a pre-planned route over the Sea of Japan and East China Sea.

Meanwhile, Japan has protested both to Russia and South Korea over the incident.

The alleged incursion happened over the disputed Dokdo, Takeshima islands, which are occupied by South Korea but also claimed by Japan.