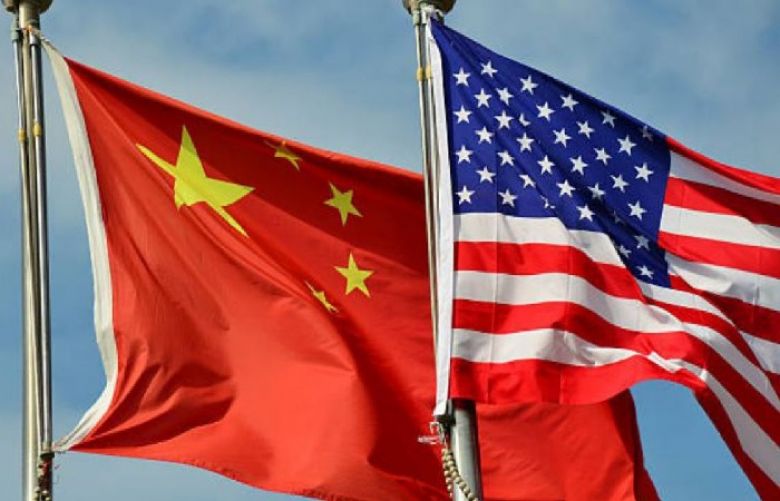 The United States and China have agreed to re-launch trade talks this week after a two-month break.

In a statement, White House economic adviser Larry Kudlow said US and Chinese trade officials held a constructive phone conversation marking a new round of talks.

He said the two sides are talking about a face-to-face meeting, however, warned that there is not a magic way to reach what has so far been an elusive deal.