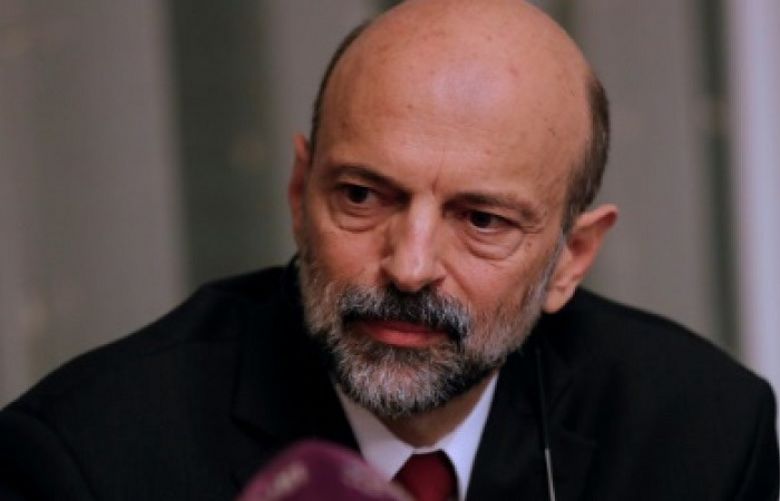 Jordanian Prime Minister Omar Razzaz has said that his country will not accept any deal that neglects the legitimate right of the Palestinians to establish a state.

During a meeting with his Palestinian counterpart Mohammed Ishtaye in Amman, he underlined Jordan's support for the Palestinians in the face of Israeli aggression.

He said Jordan will not accept any deal or solution that does not end the occupation and lead to the creation of an independent Palestinian state along 1967 the borders with East Jerusalem as its capital.