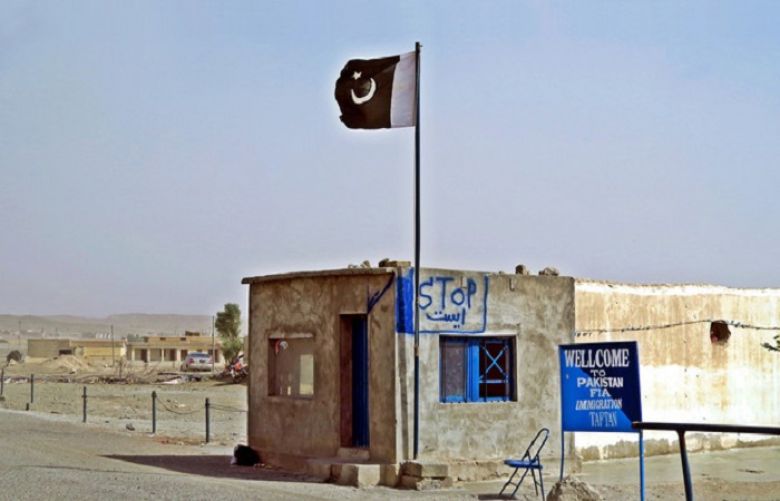 Iranian authorities on Monday handed over 46 illegal Pakistani immigrants to Levies Force at the Taftan border in Chaghai district.

According to Levies sources, the detained people were arrested from different cities of Iran for living without valid traveling documents.

After completion of formal procedure, the Levies force handed over the immigrants to the Federal Investigation Agency for further investigation.