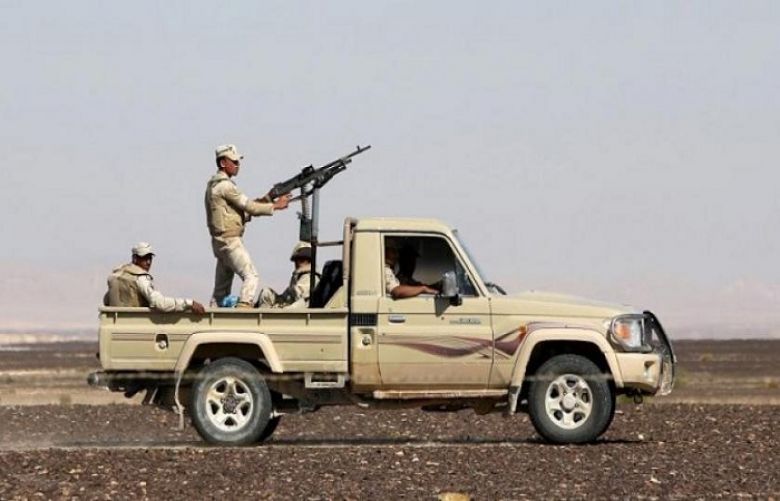 File Photo 16 suspected militants have been killed in North Sinai

In Egypt, sixteen suspected Daesh militants have been killed in clash with security forces in North Sinai.

According to reports, they were plotting “terrorist attacks against important facilities and figures in different places in Arish.

Egypt’s interior ministry said Tuesday 16 suspected militants have been killed in North Sinai, where security forces have for years been battling a local affiliate of the Daesh group.

The militants were killed during police raids on their hideouts in the provincial capital El-Arish, the ministry said in a statement.

They were found with weapons and explosives in their possession, it added without detailing when the raids took place.

Based on intelligence from the national security department, the ministry alleged the militants had been planning attacks on “important and vital facilities” as well as prominent figures in the city.

Egypt has for years been fighting an insurgency in North Sinai, which escalated following the 2013 removal from power of Islamist president Mohammed Mursi.

Since then, hundreds of police officers and soldiers have been killed in militant attacks.

In February 2018, the army launched a nationwide operation against the militants, focusing mainly on the turbulent North Sinai region.

Some 650 militants and around 45 soldiers have been killed since the start of the offensive, according to separate statements by the armed forces.