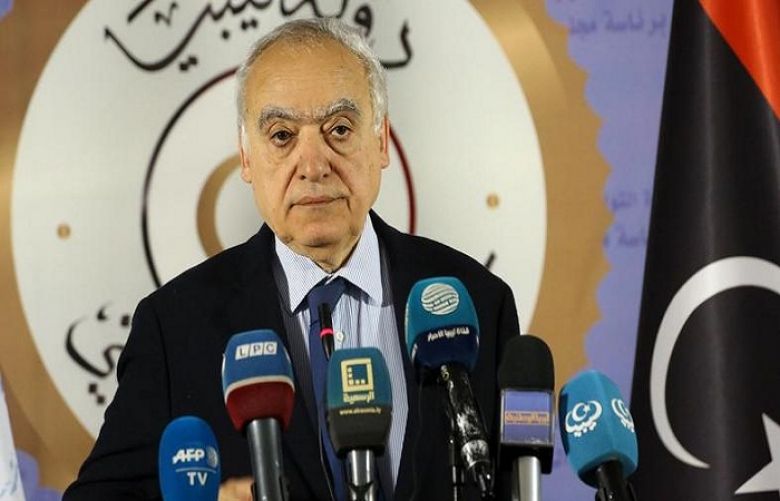 The United Nations has warned that Libya is on the verge of civil war that could lead to permanent division.

In a briefing to the Security Council, the UN Secretary-General's special representative for Libya Ghassan Salam said the damage already done will take years to mend, and it is possible if the war is ended now.

Meanwhile, UN Secretary-General Antonio Guterres expressed the need for unity of the Security Council on the issue of Libya.