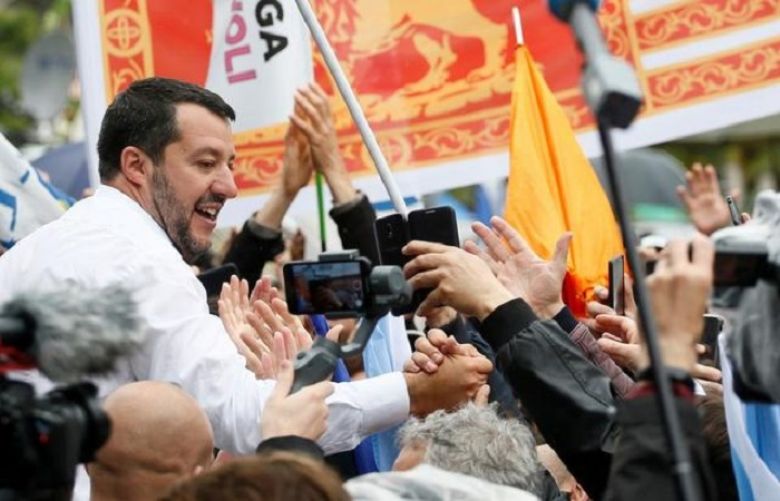 Italy’s Deputy Prime Minister Matteo Salvini said on Wednesday that the government will not collapse after European parliament elections on May 26, seeking to quell fears of an imminent political crisis.

“The government will carry on for four years because it did a good job,” Salvini was reported as saying in a interview with Italian mainstream newspaper Il Corriere della Sera.