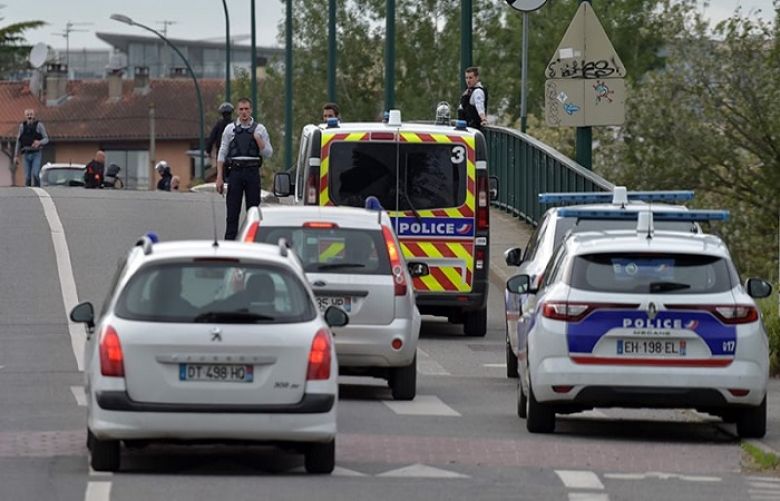 French police say an armed man has taken four hostages in a store on the outskirts of the southern city of Toulouse.

Authorities were not certain of the hostage-taker's identity or what he is demanding.

A spokeswoman for the national police said the man seized the hostages at 4:20pm on Tuesday at a convenience store in the town of Blagnac, near the Toulouse airport.

She and a security official said it was too early to rule out terrorism without knowing the hostage-taker's demands.

Police surrounded the store and evacuated the area. Local France 3 television says the hostage-taker has demanded to speak with a negotiator.