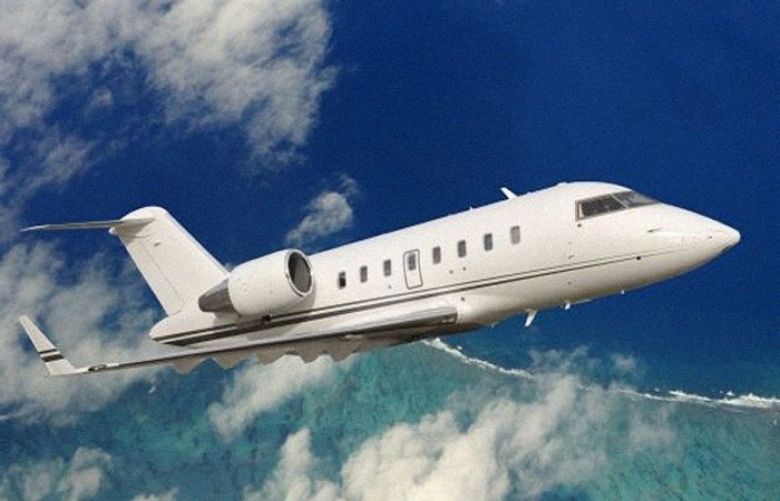 The remains of a plane have been found after it disappeared en route from the US city of Las Vegas to Monterrey in northern Mexico, an official of the Mexican state of Coahuila said on Monday, with local media reporting that all 14 on board had died.

Mexican newspaper Reforma said the private plane had 11 passengers and three crew members on board.

The wreckage of the plane was found via aerial surveillance some 208 kilometres (129 miles) northwest of the northern city of Monclova in Coahuila, said Fernando Orta of the border state’s emergency services department.

Officials had not yet arrived to inspect the site, he added.

“The land is rather mountainous … so they’re going to take a while longer to arrive,” Orta said.

Online flight tracking service FlightAware said the plane was a Challenger business jet made by Canada’s Bombardier Inc. The company was not immediately available for comment.

A photograph published on local television network Milenio showed what it said were the burnt remnants of the plane, broken into pieces, spread over charred earth.

Mexican media reported that the passengers had attended a boxing match between Mexican boxer Saul “Canelo” Alvarez and Daniel Jacobs in Las Vegas on Saturday.

Names of crew and passengers published in local media and sourced to flight information website fltplan.com, listed only Hispanic surnames. Reuters could not immediately confirm the veracity of the list.

A Mexican transport ministry spokesman could not say whether there had been any survivors.