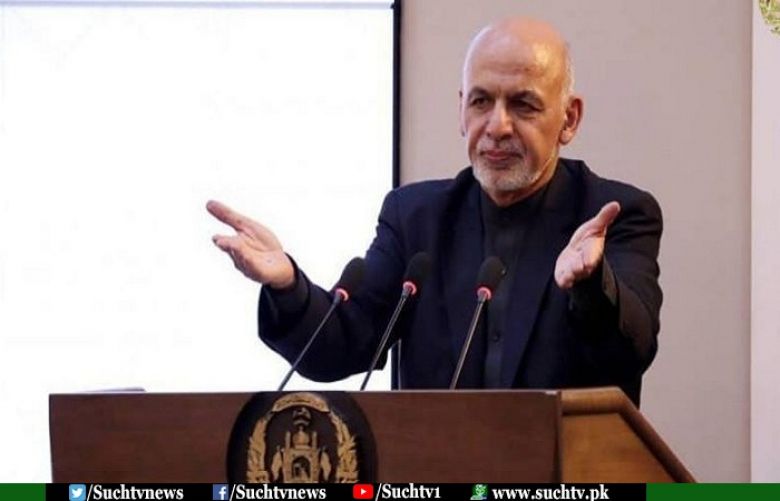 Afghanistan’s supreme court has extended the term of President Ashraf Ghani until delayed elections take place, an official said on Sunday, resolving for now the question of what would happen after his term expires on May 22.

Presidential elections were initially slated for April 20, but Afghan poll officials were unprepared for a new nationwide vote so soon after October parliamentary elections.

With some final results from that election still pending, the presidential poll was delayed until July 20, then pushed back again until September 28.