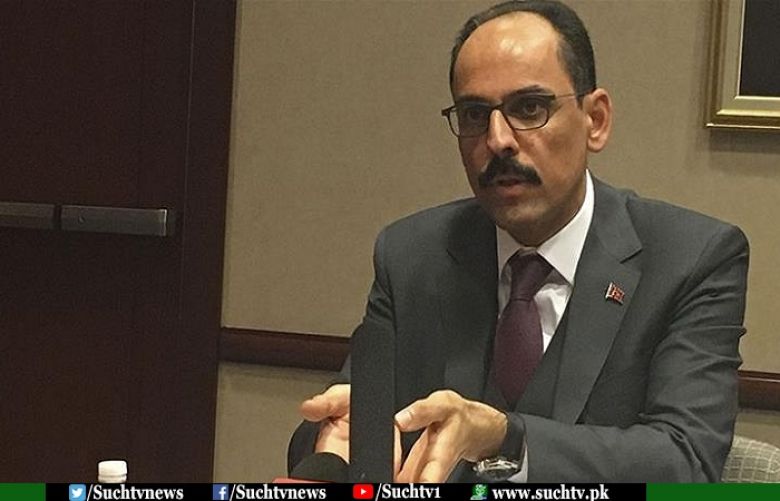 Turkey has voiced hope that the United States will extend an exemption in sanctions to allow it to keep buying oil from Iran, despite tensions.

Talking to media in Washington, the spokesman for President Recep Tayyip Erdogan, Ibrahim Kalin said that the Turkish Finance Minister Berat Albayrak met President Donald Trump at the White House and discussed the range of disagreements including Ankara's major weapons purchase from Russia.