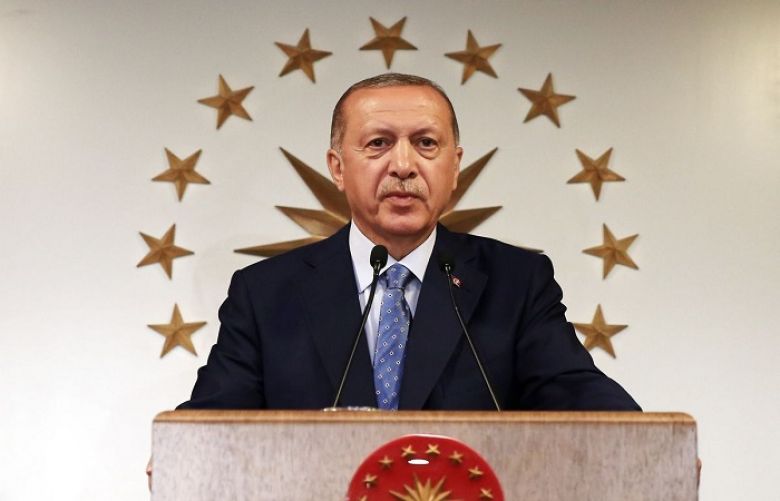 Turkish President Tayyip Erdogan said on Monday it was impossible for the opposition candidate to claim victory in Istanbul by a margin of 13,000-14,000 votes in a city of 10 million voters, as his party seeks a full recount.Last week’s initial results showed a narrow victory for Turkey’s main opposition party CHP.

Erdogan’s party has already appealed the initial results in all 39 districts of Istanbul, leading to partial or full recounts across Turkey’s largest city.