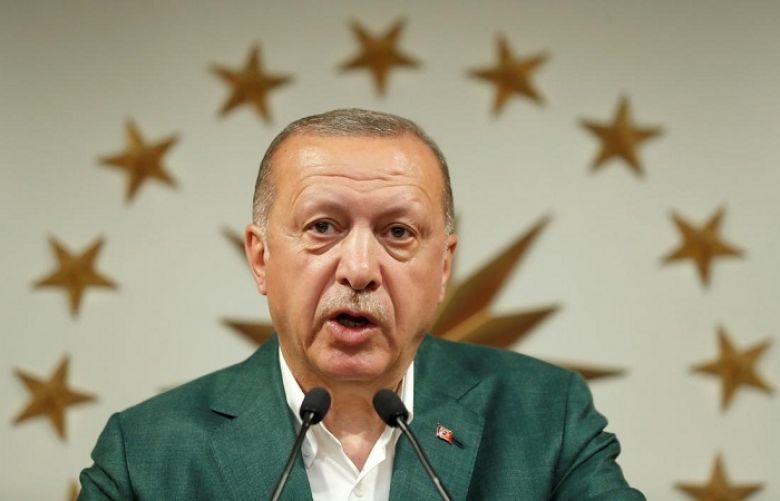 President Tayyip Erdogan said on Friday that Turkey was continuing to make payments under its deal with Russia to buy S-400 missile defense systems and the United States had not presented the same terms when it offered to sell the rival Patriot missile system.

“The S-400 holds an important place in our talks. The United States’ arguments are very wrong. We finished the S-400 process and our payments continue,” Erdogan told reporters in Istanbul when asked about planned talks in Moscow next week.

Turkey’s planned purchase of the Russian system has put it at odds with NATO ally the United States. Earlier this week, Washington halted delivery to Turkey of equipment related to the stealth F-35 fighter aircraft because of the missile defense disagreement.

In an attempt to persuade Turkey to drop its plans to buy the S-400, the United States has offered the pricier American-made Patriot anti-missile system. Turkey has shown interest in the Patriot, but not at the expense of abandoning the S-400.

A U.S. official, speaking on the condition of anonymity, suggested on Friday that a Turkish purchase of the Russian missile defense systems could present an opportunity for U.S. forces.

“It’s shocking that Russia, however, isn’t more worried about sending their equipment to a NATO nation, co-located with U.S. forces, where it can be studied and where we are likely to gain valuable intelligence,” the official said.

“It may certainly be a unique opportunity,” the official added.