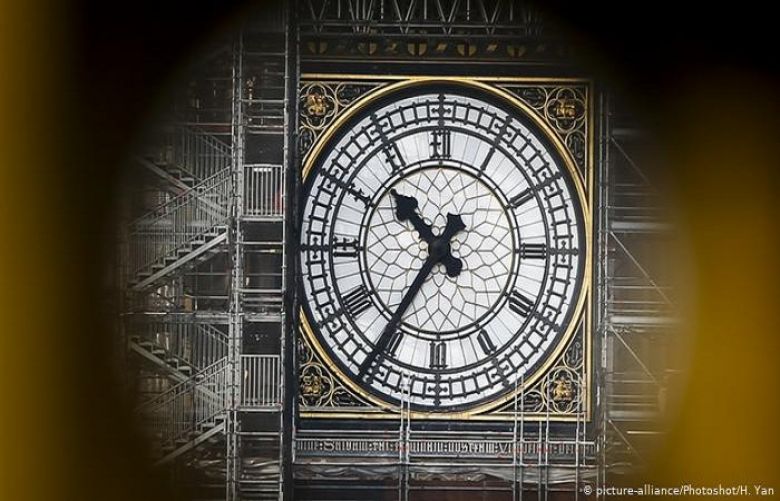 By a single vote, UK lawmakers have approved a motion seeking to make Prime Minister Theresa May legislate against leaving the EU without a deal. The prime minister has met with the leader of the opposition.

British lawmakers voted on Wednesday to go ahead with a debate on a law to delay Brexit.

By a single vote, 312-311, the House of Commons voted to allow time for Labour lawmaker Yvette Cooper's amendment which, if passed, would oblige Prime Minister Theresa May to ask the EU for an extension to stop a no-deal Brexit. It passed the second reading with 315 in favor. It will go for another vote later this evening.

Earlier on Wednesday, the House Speaker John Bercow used his casting vote to prevent further 'indicative votes' being presented by non-ministerial parliamentarians. The vote had finished at 310-310.

Regional parties for Scotland and Wales, together with the environmental Greens, Lib Dems and Independents, also called for a second vote on Brexit:

"Given everything we now know — and the detrimental impact Brexit will have on the UK's economy, job opportunities and people's livelihoods, the priority must be bringing the issue back to the people in a people’s vote — with the option to remain on the ballot paper," the joint statement from the Scottish National Party (SNP), Lib Dems, Independent Group, Plaid Cymru and the Greens stated.

May and Corbyn hold talks

May met with Corbyn on Wednesday in their first meeting after the prime minister said she would talk with the opposition to find a way to break the Brexit impasse.

After their meeting, a Labour spokesman said the two leaders had "agreed a program of work between our teams to explore the scope for agreement."

Speaking to the European parliament on Wednesday, President of the European Commission Jean-Claude Juncker dismissed May's request for an extension of Article 50 until May 22.

"If it has not done so by then, no further short extension will be possible," Juncker said. "After 12 April, we risk jeopardizing the European parliament elections, and so threaten the functioning of the European Union."

The EU has given the UK government until next week to come up with a plan. Failing that, it would crash out of the bloc on April 12 without a deal in place.

Bank of England governor Mark Carney said in a television interview on Wednesday that the wrangling in parliament meant the prospect of Britain crashing out of the EU without a deal was "alarmingly high."