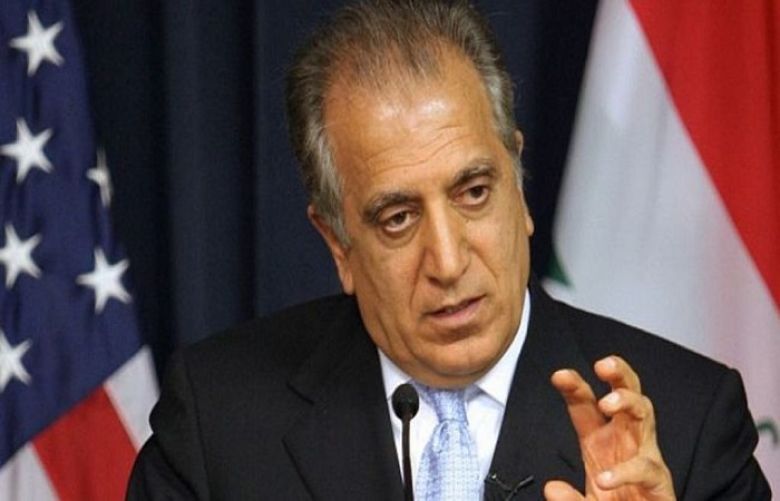 His tour of Pakistan is part of his multi-nation trip on Afghan peace to Afghanistan, the United Kingdom, Belgium, Jordan, Qatar and other countries from March 25 to April 10.

In a series of tweets on March 30, Khalilzad had lauded Pakistan’s “constructive contribution on the Afghan Peace process.”

“The future of Afghanistan is for Afghans and only Afghans, to decide. The role of the international community is to encourage Afghans to come together, so they can do so.”

Lately, Afghanistan had recalled its ambassador in Pakistan in a protest against the remarks attributed to Prime Minister Khan, prompting Pakistan’s Foreign Office to issue a clarification, saying the premier’s comments had been taken out of context.

“Pakistan has no other interest in Afghanistan but to promote peace through an ‘Afghan owned’ and ‘Afghan led’ political process.”

The Foreign Office said PM Imran Khan had taken personal interest in facilitating the ongoing political reconciliation process and the same must not be misconstrued to undermine the sincere efforts of Pakistan or to create misunderstandings at this crucial stage of the process.