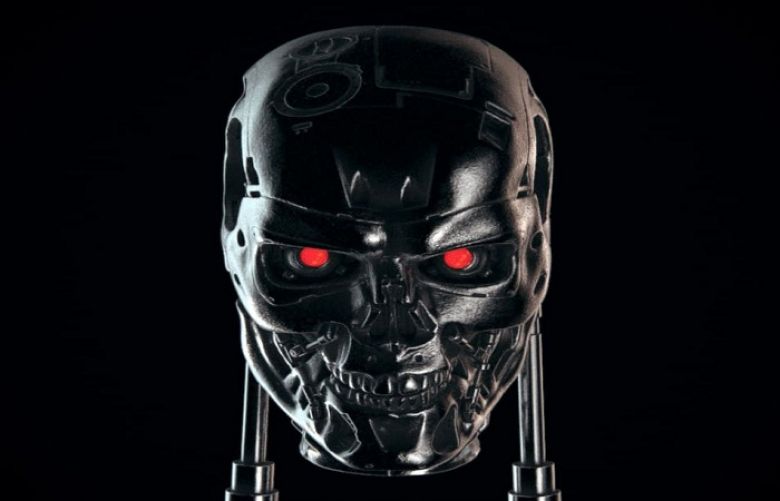 In the blockbuster ‘Terminator’ movie, there was a robot that had the ability to change forms and squeeze into places due to its ‘liquid metal’.

Researchers have now brought this to real life by creating a similar liquid metal that can stretch and can be beneficial for soft robotics.

According to researchers, experimental liquid metals such as gallium and other alloys, when supplemented with nickel or iron, are capable of flexing and molding into shapes with the use of magnets due to their unique properties.

While such metals have already been developed, there have been problems such as their ability limited to stretch horizontally only and can only be manipulated when completely submerged in water and if removed, it turns into a kind of paste, reported Daily Mail.

The new metal, however, removes the two issues. By adding iron and nickel to gallium as well as a tin alloy immersed in hydrochloric acid, the team was able to greatly reduce surface tension and then stretch the material to four times its resting length.

The material, which was tested while submerged in liquid, also displayed conductivity by connecting two electrodes and lighting up an LED bulb. Also, it was able to connect to an electrode positioned vertically above the metal by stretching vertically and horizontally to connect to both electrodes.

Outside of the water too, the liquid metal didn’t turning into a paste, as per Phys.org.