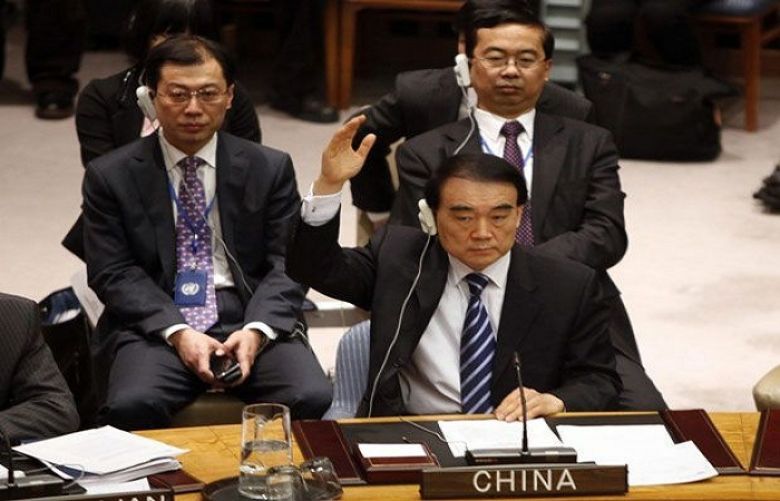 The blocking of the resolution, jointly presented by the United States, United Kingdom and France, seems to have greatly disappointed New Delhi.

Beijing had always demonstrated responsibility, and it had been in contact with the parties on the resolution and always taken an appropriate stance, a spokesman for the Chinese foreign ministry said.

He said the concerned institutions will have to abide by the laws and procedure on this issue.

The spokesman further said a solution to the issue should be acceptable to all parties.