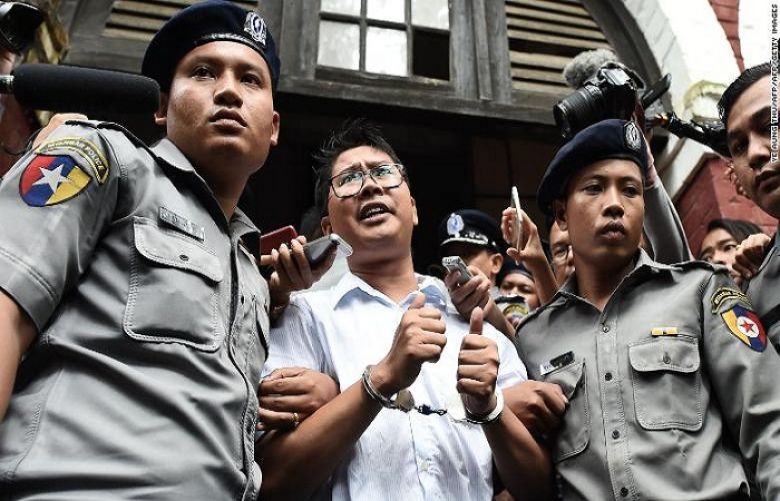 Jesus Eugenio Ramos Rodriguez was at breakfast Saturday morning when he became the second journalist murdered in Mexico this year.

Mexican authorities confirmed the death of Rodriguez on Saturday. They say he was in a restaurant early Saturday morning in the city of Tabasco when he was shot and killed.

Rodriguez hosted a radio show that aired twice daily, and according to government run Notimex, he is the second journalist to be killed in Mexico in 2019.

The motive for the shooting is unknown.

Tabasco authorities are investigating the shooting, and the Mexican government has vowed to strengthen its security measures for journalists and human rights workers.

Mexico's communications coordinator for the President's office Jesus Ramirez tweeted about the importance of protecting journalists.

"Freedom of expression is a right and a fundamental element for democracy, justice, and liberty," Ramirez said on Twitter.

With nine journalists killed in 2018, Mexico is the fourth deadliest country in the world for journalists.

According to a report by Reporters Without Borders, known internationally as Reporters Sans Frontières (RSF).

Journalists covering political corruption and organized crime are often the targets of violence in Mexico, according to RSF.