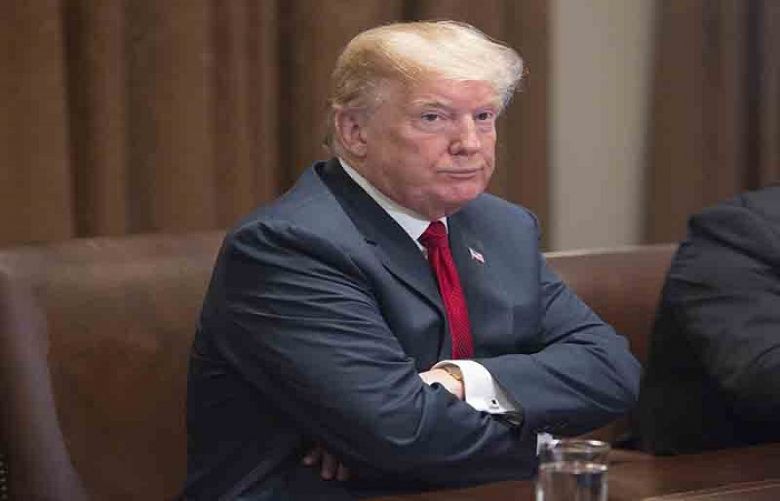 US President Donald Trump on Thursday cancelled a planned visit to the World Economic Forum in Davos, Switzerland, later this month amid a shutdown of the federal government, signalling he was prepared for the political showdown to stretch into late January.

The president headed for the US-Mexico border in the evening to push his demand for the wall, a day after he walked out of negotiations with Democrats in a political crisis paralysing the government.

“Because of the Democrats intransigence on border security and the great importance of safety for our nation, I am respectfully cancelling my very important trip to Davos, Switzerland, for the World Economic Forum,” Trump wrote on Twitter.

The president had told reporters at the White House earlier on Thursday that he intended to speak at the forum, but would not attend if the shutdown continued.

The cancellation quashes any opportunity for Trump to meet other world leaders about economic issues, including trade.

It was unclear whether the partial government shutdown, now in its 20th day, would end before the start of the global economic meeting, which is scheduled for Jan 22 to Jan 25, as Trump and congressional Democrats dug into a fight over funding for the government and Trump’s long-promised wall along the US-Mexico border.

Trump left early from the White House en route for Texas, where he was expected to visit the community of McAllen and meet local border patrol agents.