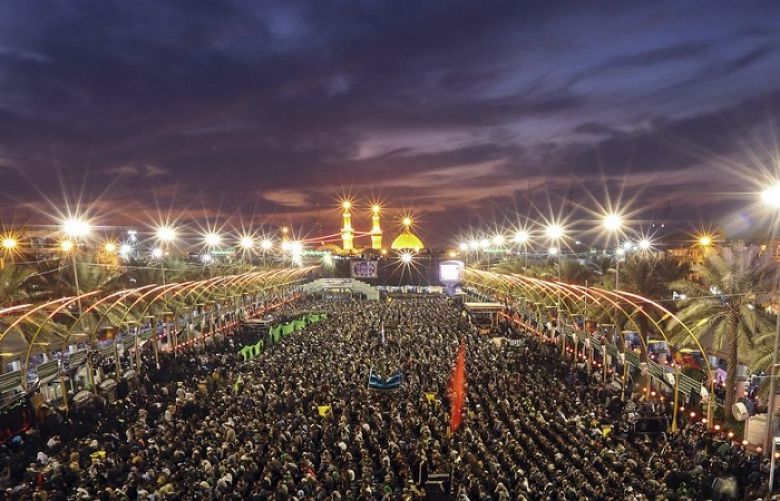 Karbala’s provincial council issued a statement on the measures adopted to ensure security of the pilgrims traveling to Iraq for the Arbaeen mourning ceremony later this month, Alforat News reported.

According to the council’s decision, it is forbidden to fly drones and quadcopters over Karbala, and any permission for such flying objects would be given by the regional command center.

Each year, millions of pilgrims flock to the Iraqi city of Karbala, where the holy shrine of Imam Hussein (AS) is located, to perform mourning rites.

Arbaeen, which is one of the largest religious gatherings in the world, comes 40 days after Ashura, the martyrdom anniversary of Imam Hussein (AS).

This year’s Arbaeen falls on October 30.