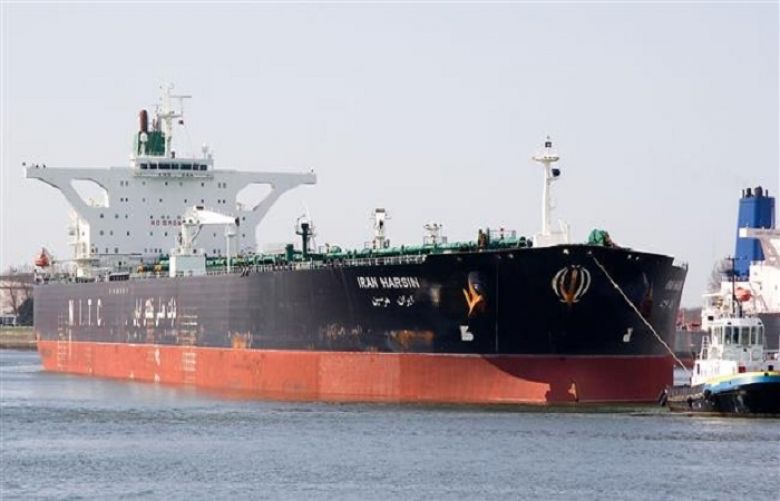 China has reportedly started to use Iranian ships to transport crude oil to its refineries to avoid the impacts of US sanctions against the Islamic Republic.

Reuters quoted unknown sources as saying that Chinese buyers of Iranian oil had created mechanisms to use the ships of the National Iranian Tanker Company (NITC) for nearly all of their imports to keep supply flowing amid the re-imposition of US sanctions.

The sources said the state oil trader Zhuhai Zhenrong Corp and Sinopec Group, Asia’s biggest refiner, had activated a clause in its long-term supply agreements with the National Iranian Oil Company (NIOC) that allows them to use NITC-operated tankers.

The price for the oil under the long-term deals would be changed to a delivered ex-ship basis from the previous free-on-board terms, meaning that Iran would cover all the costs and risks of delivering the crude as well as handling the insurance, the sources said.

“The shift started very recently, and it was almost a simultaneous call from both sides,” Reuters quoted one of the sources, a senior Beijing-based oil executive, as saying.

“This is not the first time companies exercised the option. Whenever there is a need the buyers can use that,” said another of the sources, also a senior Beijing-based oil executive.