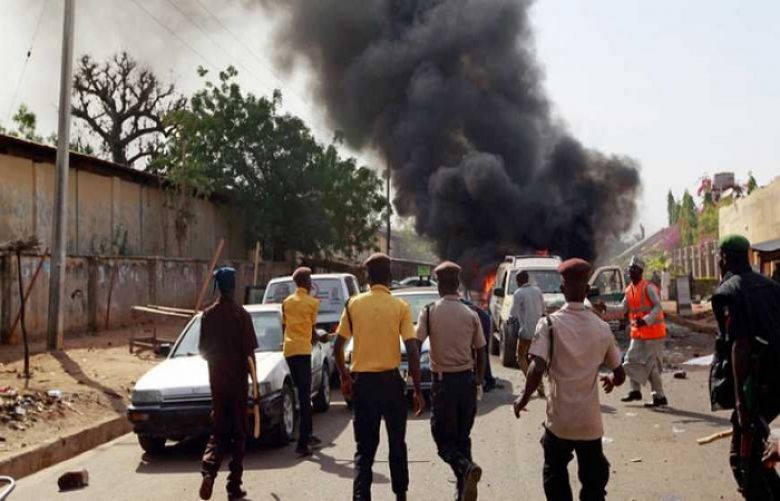 In Nigeria, eighty-six people have been killed and six others wounded in an attack by herdsmen on six villages in a central part of the country.

According to reports, 50 homes were destroyed in the attacks in Gashish district of Plateau State.

Nigerian President Muhammadu Buhari posted a message on Twitter sending condolences to those affected and appealing for calm.

“The grievous loss of lives and property arising from the killings in Plateau today is painful and regrettable,” he said.

“We will not rest until all murderers and criminal elements and their sponsors are incapacitated and brought to justice,” Buhari said.