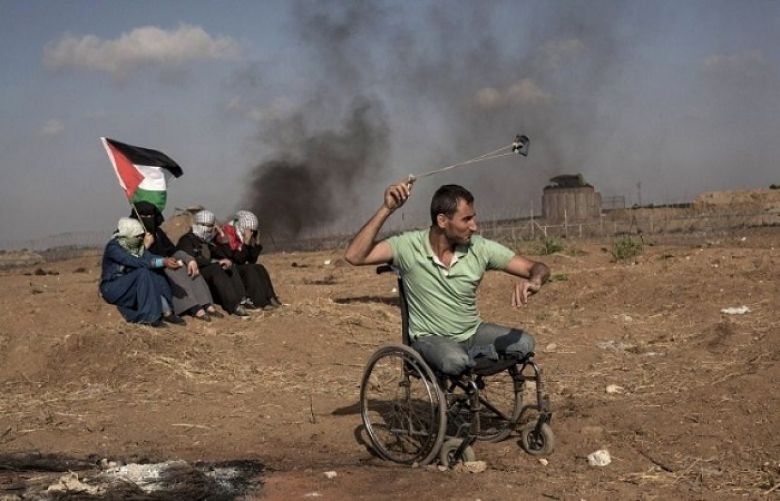 Israel railed against the U.N. Human Rights Council as it voted to set up a probe into recent killings in Gaza and accused Israel of excessive use of force.

he resolution to send a commission of inquiry to investigate was rejected by the United States and Australia, but backed by 29 members of the 47-state U.N. forum. Another 14 countries, including Britain, Germany and Japan, abstained.

“Simply put, with this resolution, this council has reached a new height of hypocrisy, and the lowest standards of credibility,” she said.
Israel’s Foreign Ministry said it totally rejected the resolution, adding the entire purpose of the council was “not to investigate the truth but to compromise Israel’s right to self-defense and to single out the Jewish state for demonisation”.

“The Human Rights Council’s formation of an international committee of investigation is a step towards doing justice to the Palestinian people,” he said in a statement. He urged speedy implementation “to stop Israeli war crimes”.

The special session of the Human Rights Council was convened after the bloodiest day for Palestinians in years on Monday, when 60 were killed by Israeli gunfire during demonstrations that Israel said included attempts to breach its frontier fence.

“Nobody has been made safer by the horrific events of the past week,” U.N. human rights chief Zeid Ra’ad al-Hussein said as he opened the debate.